As the UK’s second city, it's no surprise that Birmingham is seen as the financial and commercial hub of the Midlands.

Consequently, it has a world-class profile for development opportunity. Our engineers and planners have worked on some of the biggest regeneration projects in the city centre.  We’ve helped regenerate Paradise and Port Loop, contributed to landmark buildings including Mailbox, Arena Birmingham, Legoland, Bullring, Grand Hotel, and won support for new developments right across the Midlands region, like UK Central Hub and Blythe Valley Park.

Our office is situated in the heart of the city centre, overlooking the Town Hall and around the corner from New Street, Snow Hill and Moor Street Stations. 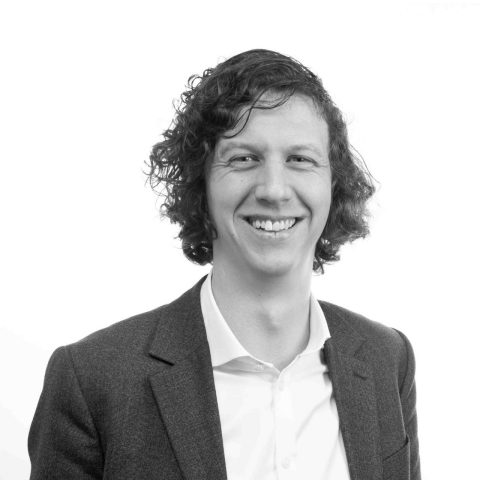 We are so pleased to have met and achieved the high standard required for this Charter. Designing with communities in mind is at the heart of what we do and this acknowledgement demonstrates the importance we place on corporate social responsibility. We are driven to help improve the economic, social and environmental well-being of Birmingham’s citizens. Read More
Meet Our Team