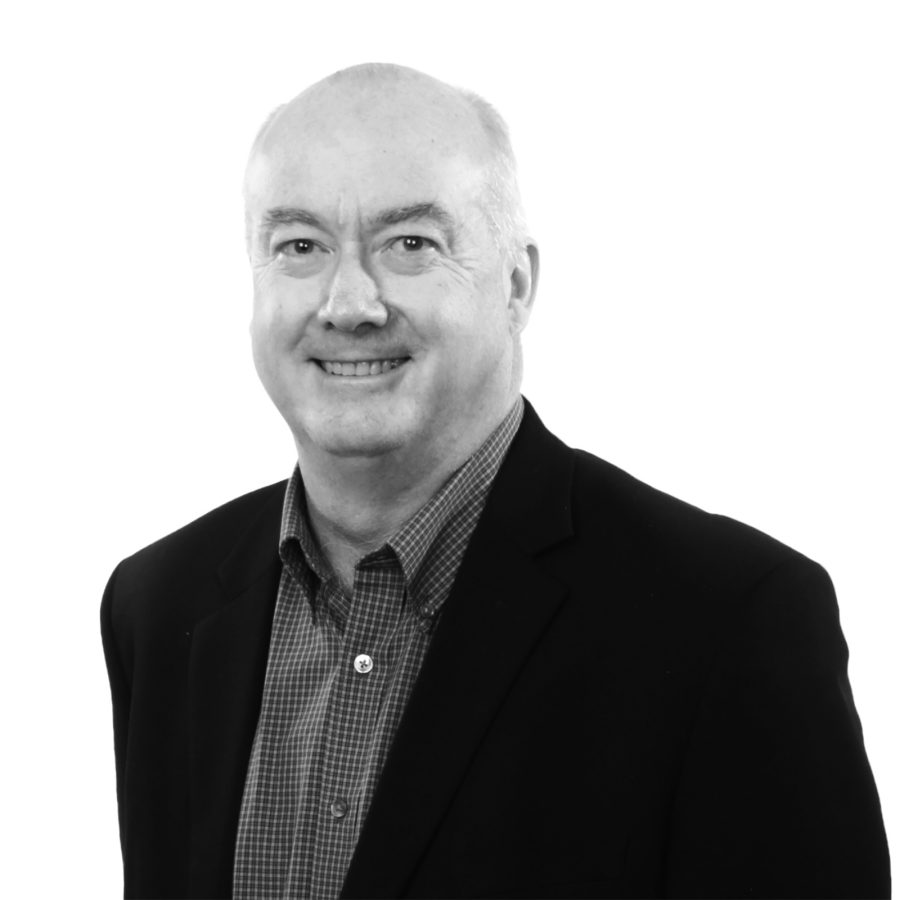 John’s entrepreneurial spirit has led him through creative outlets and risk-taking endeavors on a career path that has spanned the globe. After working with a civil engineering firm for several years, he amalgamated lessons learned in the field with his background in inertial systems to design tools to measure and monitor minute movements inside pipelines. He also built systems for the Alberta oil sands, including tools for directional drilling to help prove that the steam injection concept would work. When it was time for John to move on, he sold his 40-employee company to become global divisions manager, managing 23 offices in 13 countries for BJ Services. John was vice president of Atlantic region with Jacques Whitford when they were acquired by Stantec in 2009.

The Lower Churchill EIA was a recent rewarding project, where John and his team solved operational hurdles that only a competent and motivated team could overcome. John’s “no problem can’t be solved” attitude, no doubt, has won over all those who work alongside him.