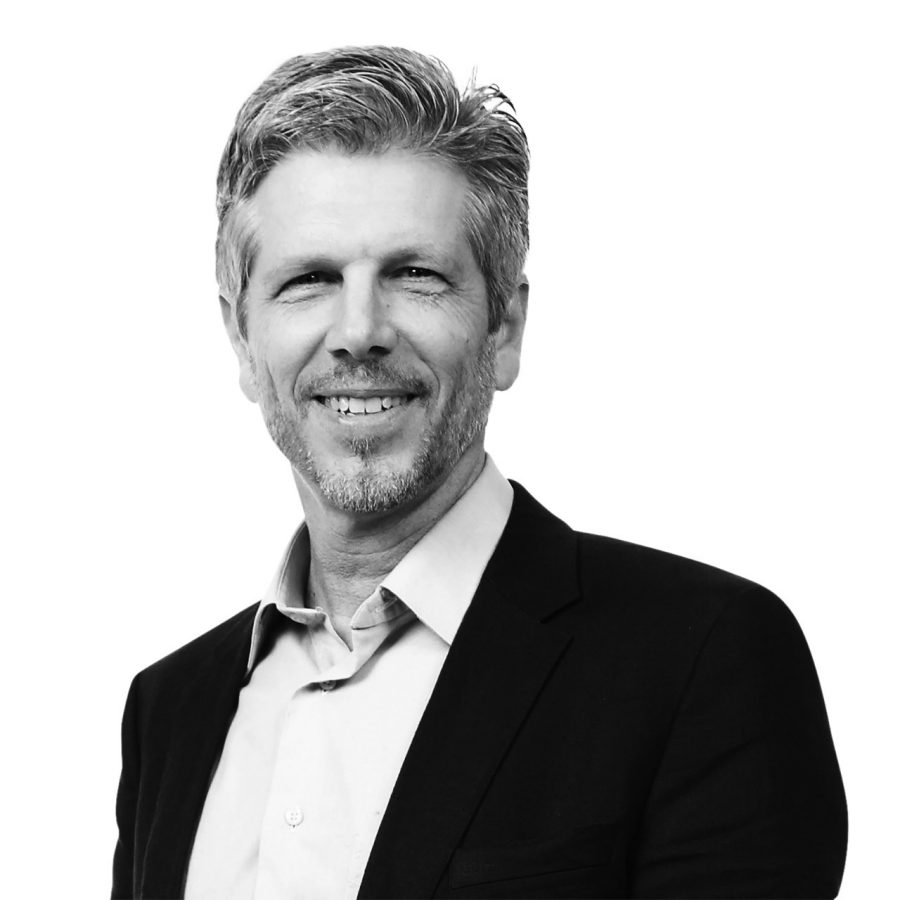 B.K. is a strong believer in collaborative design with a diligent dedication to client satisfaction. As a senior principal, he’s been the design leader for numerous award-winning projects that vary in size and project type, from large-scale masterplans and residential projects, to student housing complexes, hotels, and corporate headquarters.

Out of Boston, Massachusetts, BK has helped guide the vision and revitalization of urban redevelopment areas in the region. His notable projects have grown to include Seaport Square, the Boston Wharf District, the South Boston 100 Acres Masterplan, and the Boston Convention Center expansion. He was also design principal for the MassArt Treehouse, 315 on A Street, and headquarters for Carmax and New Balance.

A frequent-presenter at regional and national conventions, BK's sound knowledge of the concept-based design process has resulted in many exciting master planning and architectural projects. He has also given TedX and Ideas Boston lectures on ‘The Expressive City’ and ‘Compact Living’.

Mosaic on the Riverway