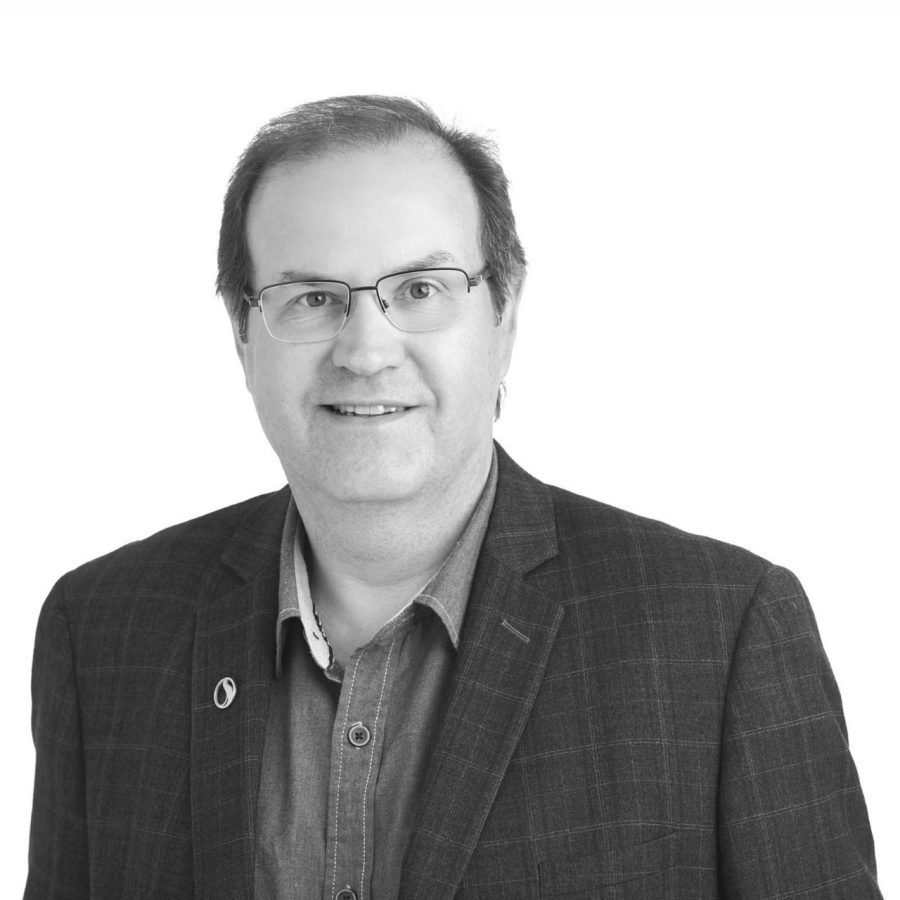 Lorne’s 25-year career has followed the path of growth in Newfoundland and Labrador, particularly within the mining, oil and gas, and power and energy sectors. His career highlights include the Hibernia GBS Oil Project, Voisey’s Bay Nickel Mine (1995-2007), and geotechnical investigations for the first wind turbines in the province. He recently managed geotechnical investigations for several iron ore mining developments.

When not practicing engineering, Lorne enjoys playing guitar and fishing, family life at the cabin, and attending the many games and practices in his son’s sporting life.