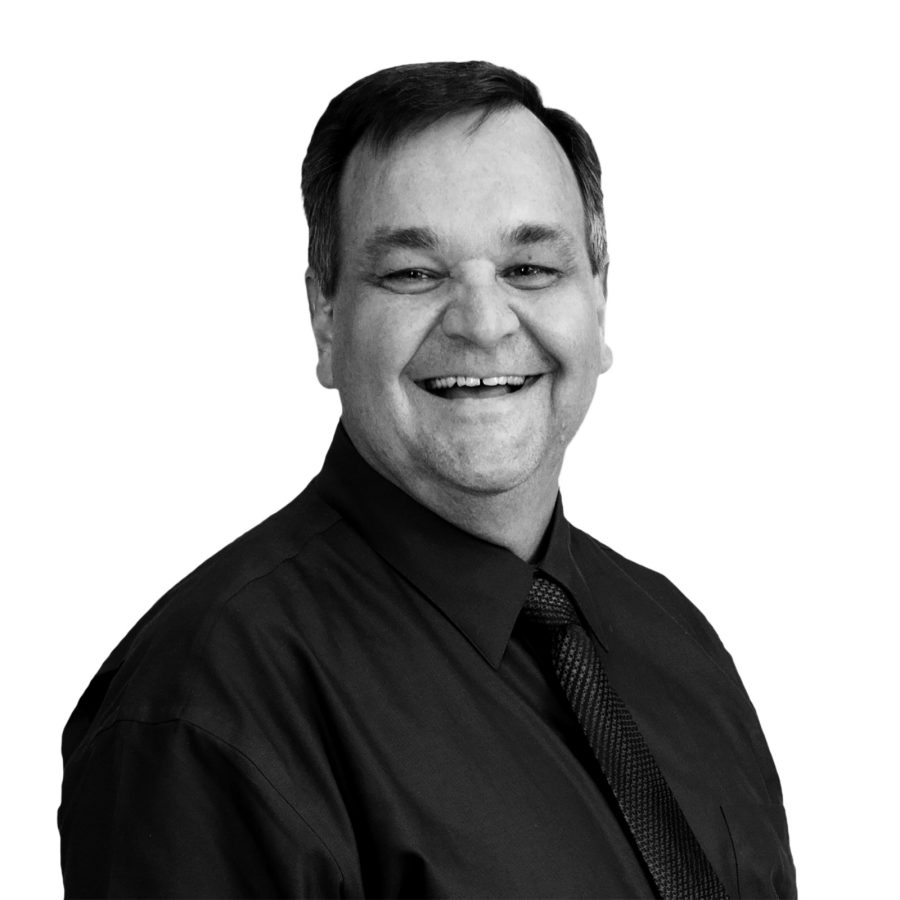 Barry is responsible for the management and growth of our United States geotechnical practice. He works closely with the United States Army Corps of Engineers (USACE) Districts by partnering to complete their missions. Near the beginning of his career, he received a comment from a federal client stating “…an exceptional job in responding to a changing schedule and site conditions to ensure we recovered the most geotechnical information we could, while expending our funding”. Unknowingly then, being responsive has been the driving force of his career. It has led to paths such as responding to the levee failure following Hurricane Katrina in New Orleans where he made a big impact in the community by lending his geotechnical expertise to the rebuilding efforts.

Barry believes every project, whether it’s with a client or helping the farming community he lives in bring in the hay, its teamwork and partnering that gets the job done.