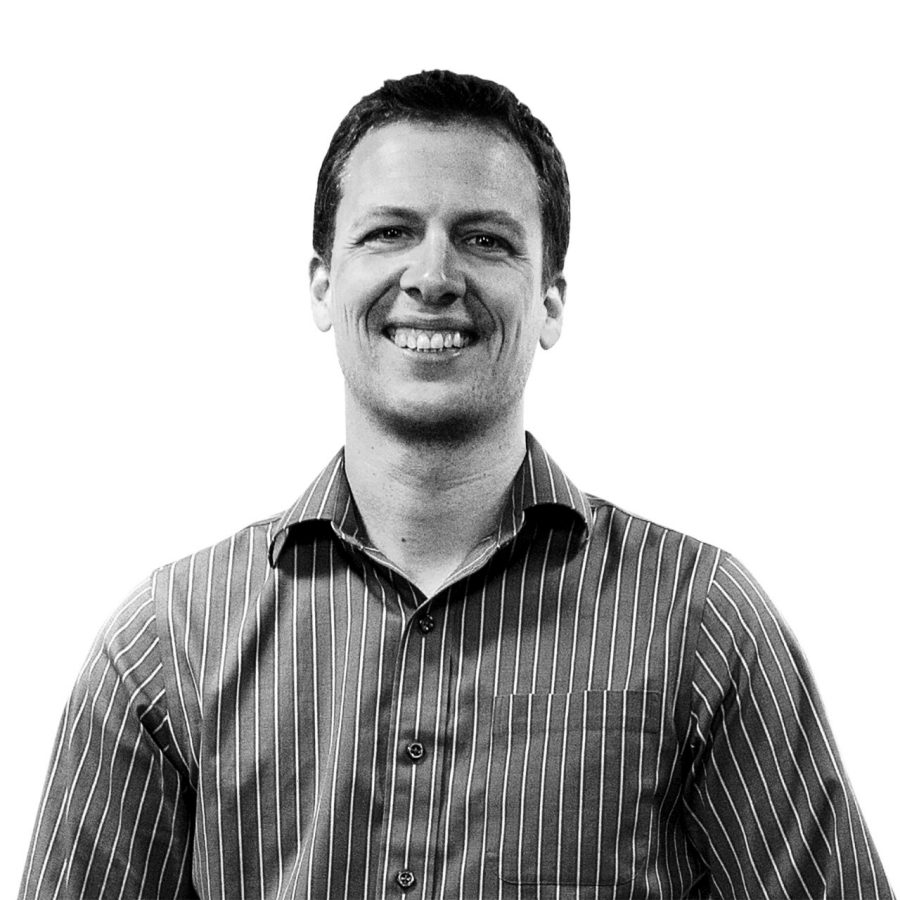 When not digging in the dirt, Rick embraces his role of team lead for the Quesnel office, providing leadership and direction for archaeological projects. Outside of the office, he can still be found out in the woods and rivers of the Cariboo region, usually fishing or hunting rather than digging.