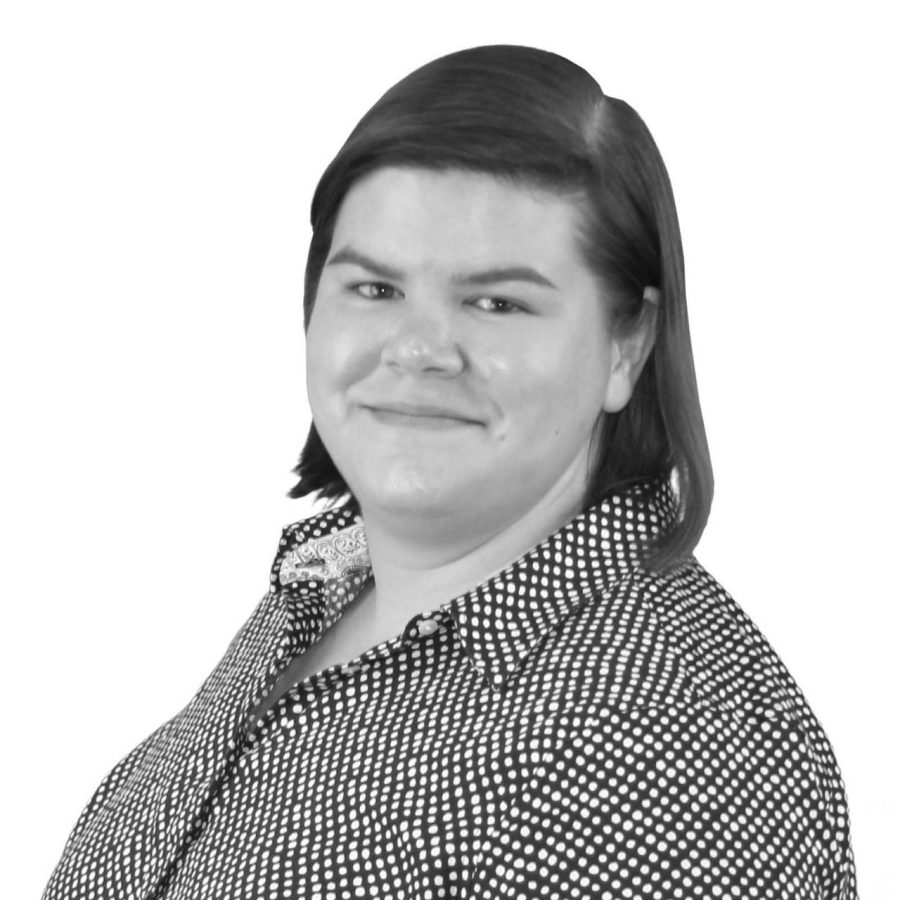 When Meredith opens a historical record drawing of Cleveland’s sewer system, she sees a direct line between those first critical developments in urban sanitation and her own work designing water and wastewater systems for municipalities and industry. Like those early sanitary engineers, she knows her role supports the viability of entire communities. She has worked on projects as small as single-culvert rehabilitations to large-scale projects, including a 13MG CSO storage tank and 30 MGD dewatering pump station.

Cleveland’s original brick sewers were built to last, and Meredith holds the infrastructure she designs to the same standards. She takes pride in providing long-term solutions with streamlined functionality for the people that will operate and maintain these systems for decades. Though the majority of her work is hidden beneath the ground, she appreciates the profound impacts it has on the communities we live in, whether ensuring the transmission of clean drinking water or improving waterways by eliminating combined sewer overflows.

When not working, Meredith enjoys traveling and spending time with friends, family, and her dog Bailey. However, engineering is never far from her mind as an avid fan of building with Lego™, admitting that being a bit of a “nerd” goes with the territory of being an engineer.