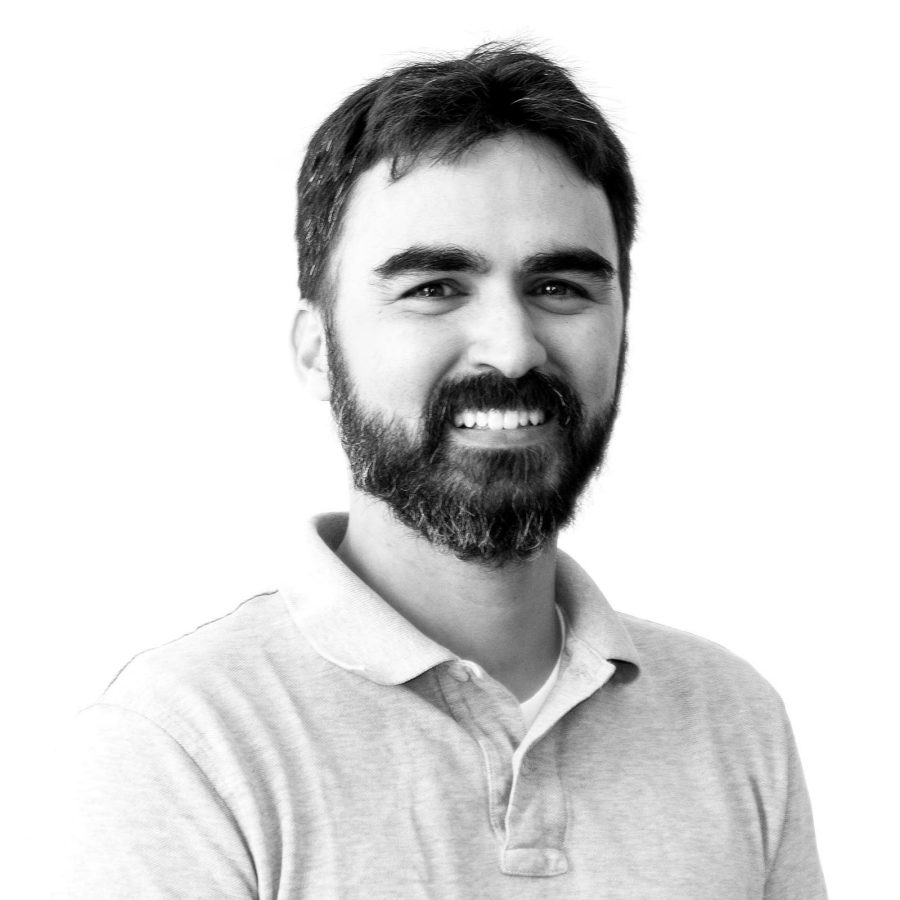 What Mike likes most about his projects is working through the issues. He feels good knowing that he’s helped keep a project on track. As a project manager with 13 years of experience dedicated to transportation-related design and construction, particularly in bridge design, Mike is an engineer who knows how to cross troubled waters.

Recently Mike has been working on the I-564 Intermodal Connector, 2.5 miles of road and bridges that’ll connect an existing highway to Naval Station Norfolk’s new entrance. There are a lot of competing interests on the project, but with tenacity and hard work Mike and his team have kick started a project that was stuck in planning for a decade before we won it.

Always looking for opportunities to do things he hasn’t done before, Mike says “designing the same thing or working on the same issues over and over again isn’t as fulfilling as taking a shot on an unfamiliar situation.”

Outside of work, when he’s not spending time with his kids, Mike might be biking. It’s not just a chance get outside, he says, but also a chance to see how far he can get from where he started.