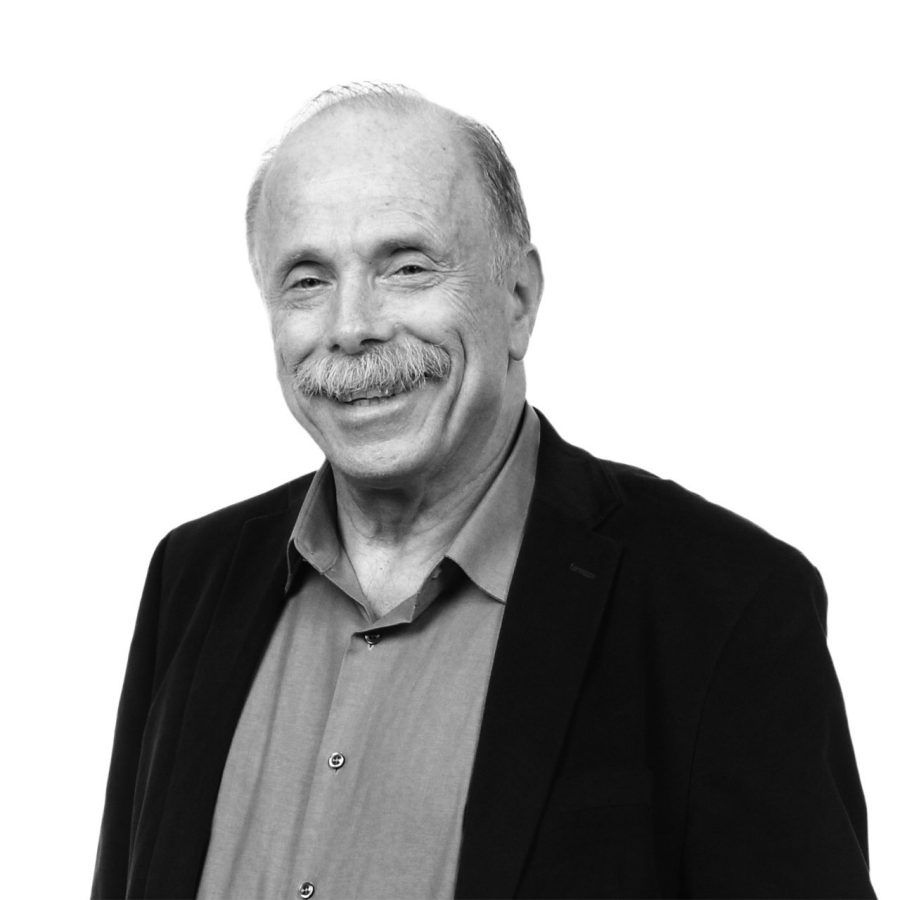 Residential Architecture Magazine named David to their Hall of Fame as “the person we call to ask about cities.” In recent years he’s led planning in post-Katrina New Orleans, transformed strip malls into new suburban downtowns, and initiated a broad reappraisal of the role of density in building more livable, resilient, and equitable communities.

A sought-after expert in urban planning and design, David is well known for helping create new, mixed-use urban districts (in both cities and suburbs) and the planning, revitalization, and redevelopment of downtowns.

His current and recent work focuses on urban transformations, including the reemergence of the long-depressed East Franklinton neighborhood in Columbus, Ohio, as an arts/innovation district; creation of a master plan for the nine-million-square-foot, mixed-use Water Street District adjacent to downtown Tampa; and market-driven redevelopment of a public housing site into One Charlestown—a 3,200-unit, mixed-income neighborhood with no displacement in one of Boston’s most historic neighborhoods.

David’s impact hasn’t gone unnoticed—he’s won dozens of awards from the likes of the American Institute of Architects, the American Planning Association, the Congress for the New Urbanism, and the International Downtown Association. A Fellow of the AIA, David was honored with their Thomas Jefferson Medal for “a lifetime of creating livable neighborhoods, vibrant civic spaces, and vital downtowns.”

Always eager to hear about the needs and challenges of cities, David encourages you to get in touch.