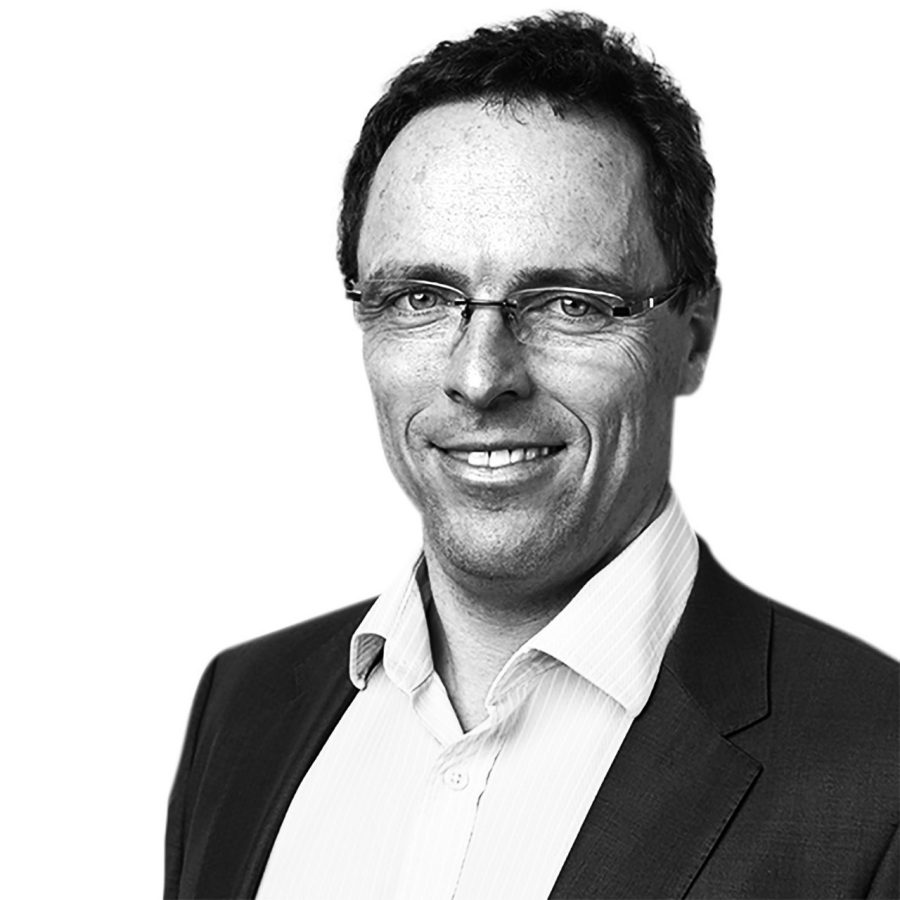 With extensive experience in technical project management across the UK and in Europe, Martin heads up our offices in the Czech Republic and Slovakia. He holds a PhD in civil engineering, and speaks Czech, English, and Russian.

Martin has led building services design teams for significant commercial, leisure, and mixed-use developments in central and eastern Europe, including the award-winning ELI International Laser Research Centre near Prague. He’s also served as design engineer for several major buildings in the United Kingdom, supervising the construction of a new £6.5 million police station in Staines, and undertaking structural surveys for the refurbishment of iconic 20th century buildings in central London.

Martin’s passion is mountain sports. He loves the Czech, Austrian, and Italian mountains where he can be found with his two sons riding their bikes in summer and freeride skiing in winter. Martin also likes travelling—especially on weekend breaks in European cities with his wife.