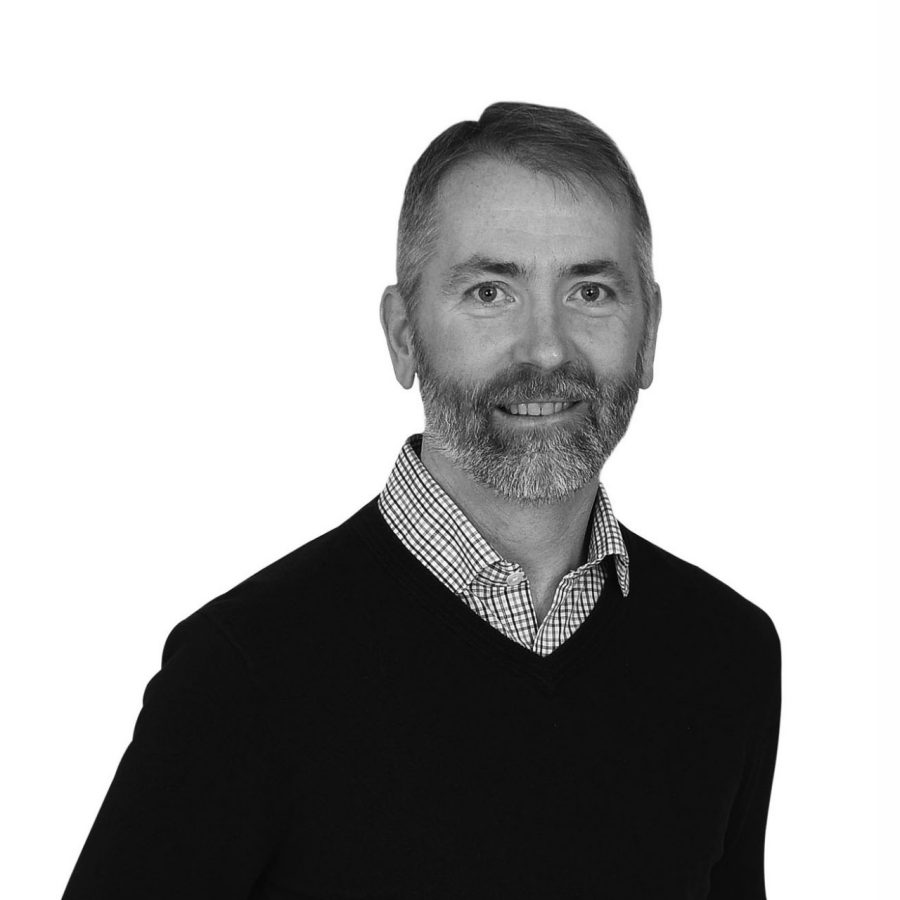 Leonard is an Oregon registered geologist and among the most experienced and successful brownfield redevelopment practitioners in the state. He’s a seasoned brownfield grant writer and has been involved in brownfield project management in Oregon for over 25 years, during which he’s led more than 250 environmental projects, including more than 500 Oregon Phase I and/or II environmental site assessments.

He wrote the brownfield grant application that resulted in $400,000 in Environmental Protection Agency funding for the Northeast Oregon Economic Development District in 2012 and has completed environmental/brownfield projects throughout eastern Oregon (including Baker City, La Grande, Ontario, Heppner, Burns, and Pilot Rock).

Leonard has been involved in numerous award-winning brownfield projects including two projects—The Yards at Union Station and Riverplace—that have won prestigious Phoenix Awards for excellence in brownfield redevelopment. Having grown up in rural Oregon, he particularly enjoys assisting small Oregon towns in addressing brownfields.