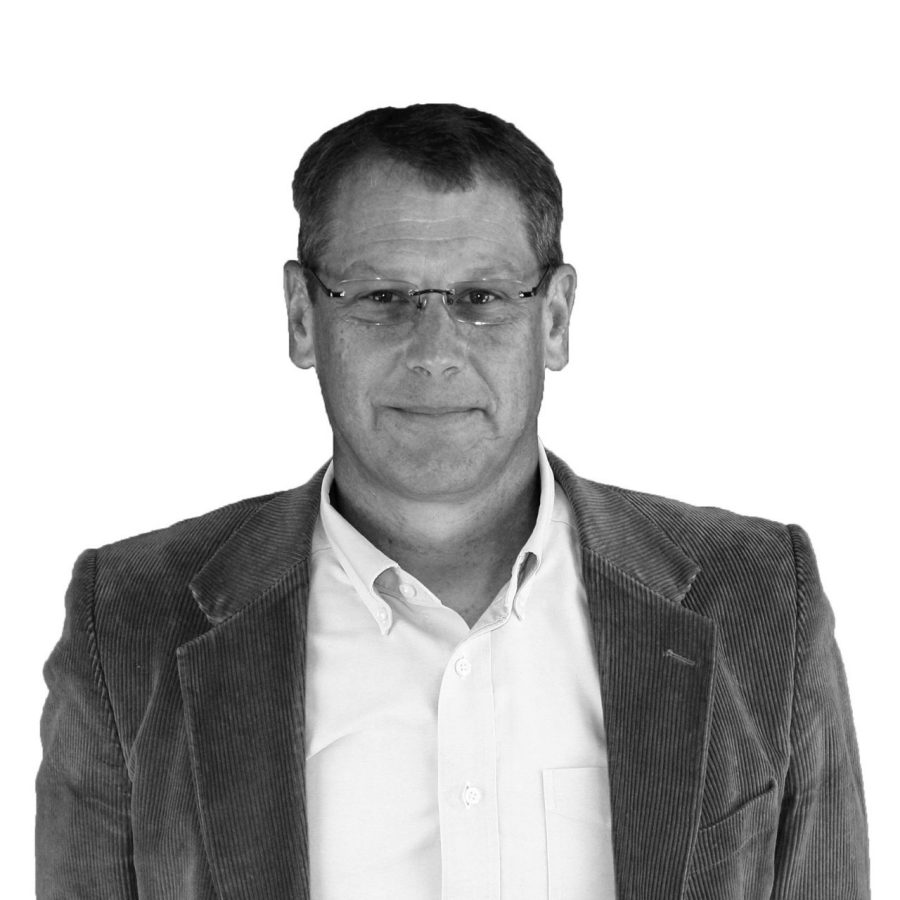 As national technical lead for freshwater ecosystems, Cody is an aquatic ecologist, restoration specialist, and consultant with a reputation for executing well-designed study plans and delivering scientifically defensible work products.

Cody holds a federal collecting permit for listed fish and freshwater mussels and has held collecting permits in fifteen states in the United States. His credibility within the regulatory community helps him facilitate efficient resolution of conflicts related to threatened and endangered species. Cody’s experience includes formal and informal consultation under Section 7 of the Endangered Species Act for an array of plants, mammals, reptiles, amphibians, mussels, and freshwater, marine, and anadromous fish. He’s also a restoration ecologist with 18 dam removals and multiple stream restoration projects to his credit.

Outside of work, Cody is a competitive master’s swimmer, and his current ambition is to swim faster each year. He loves cycling, basketball, old pickup trucks, and anything to do with water.