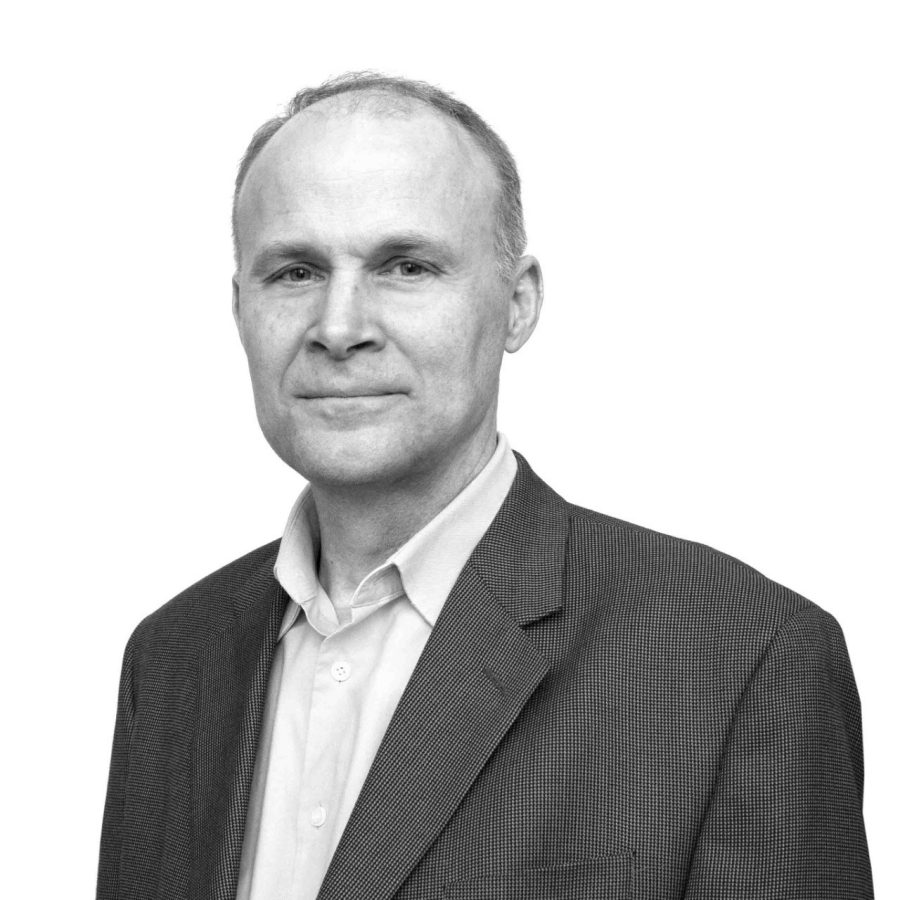 Doug has spent a career aligning architecture with a compelling human experience. This interest began with several projects for NASA at their visitor experience center in Florida and their Infinity science center in Mississippi. His interests were further realized in the design of the renewed 50,000 seat BC Place Stadium, Vancouver’s Robert Lee YMCA, and by winning the design competition for the Halifax Naval Memorial Museum “Battle of Atlantic Place,” in Halifax.

Committed to education and mentoring, Doug is an active member of the CEO’s executive roundtable for the School of Architecture at the University of British Columbia, is a frequent guest speaker in project management at Capilano University, and a sponsor of career mentorship programs within Stantec and for several metro area high schools.

Committed to the quality, livability, and sociological sustainability of the urban environment, he has an active interest in urban development, has served on design panels for both the City of Surrey and City of New Westminster, and is a board member with Habitat for Humanity Vancouver.