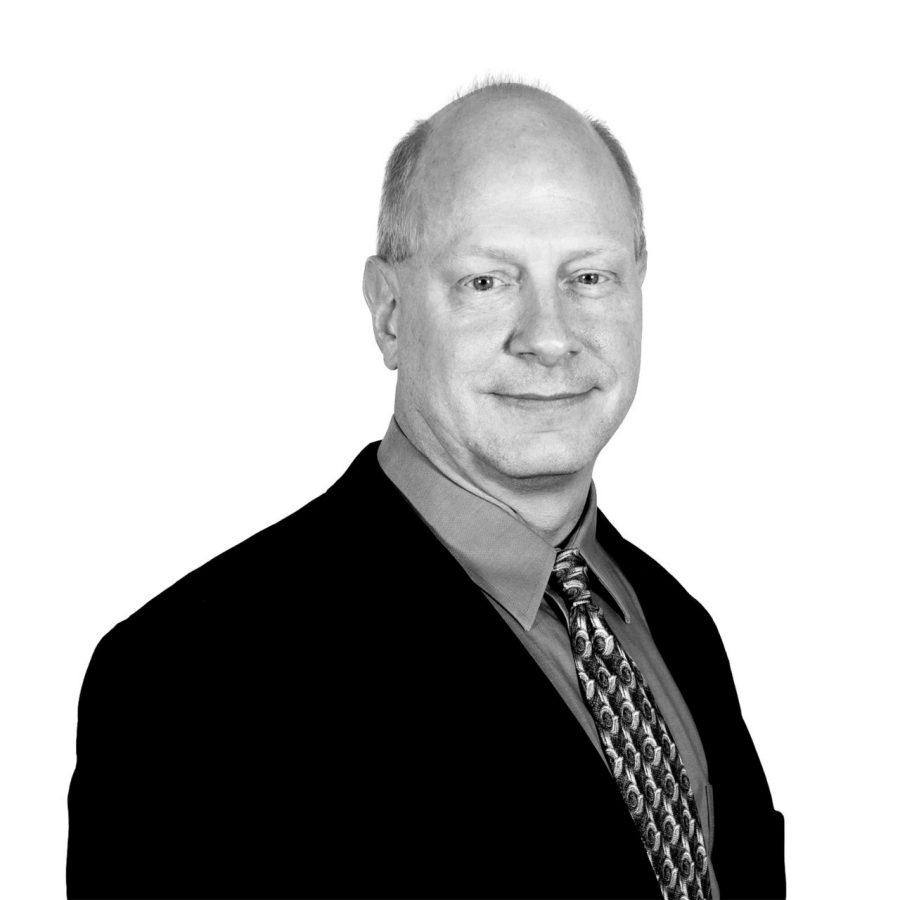 Our vice president of civil engineering on water power & dams projects, Jason has a broad range of experience in the management, inspection, analysis, and design of dams and hydropower projects. His background also includes infrastructure and waterway and port projects, as well as wastewater and water supply projects.

Jason believes in embracing challenges to capitalize on opportunities. He’s exemplified this mentality when he served as lead engineer, project manager, project director, and technical reviewer on projects such as the Norway and Oakdale Dams Spillway Expansion project in Indiana, the Neelum-Jhelum Hydroelectric Project in Pakistan, and the Panama Canal Third Set of Locks Project in Panama—amongst many others.

Although his family background is firmly-rooted in the midwestern United States, Jason spent two years in the United Kingdom when he was young. Now, he treasures the experience that exposed him to cultures and people from around the world at an early age.