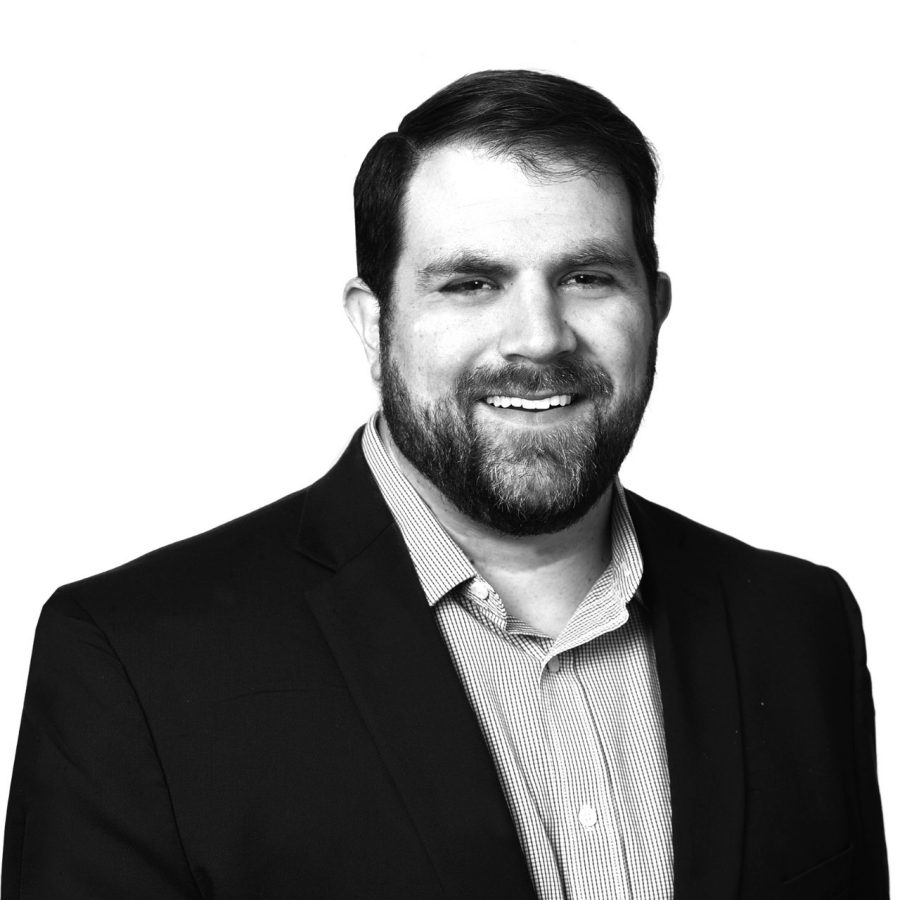 Stephen sees spaces not as they are, but as they could be. That’s why he’s a natural in landscape architecture, where his job centers on creating, improving, and enhancing spaces that benefit communities. With that vision in mind, Stephen develops project plans, and his skills at project administration and certifications with LEED standards help him carry through to construction and completion.

Stephen held key roles in community-changing projects such as the Downtown Fairburn Livable Centers Initiative Implementation Plan, where he redesigned the city’s historic downtown district streetscape to include modern amenities. However, his most valued experience was working at the NSA Bethesda Naval Hospital where he served as the technical lead for the master accessibility plan for wounded warriors.

In his personal time, Stephen enjoys spending time with his wife and children on local ball fields, on walking and biking trails, or exploring new downtowns around the southeast.