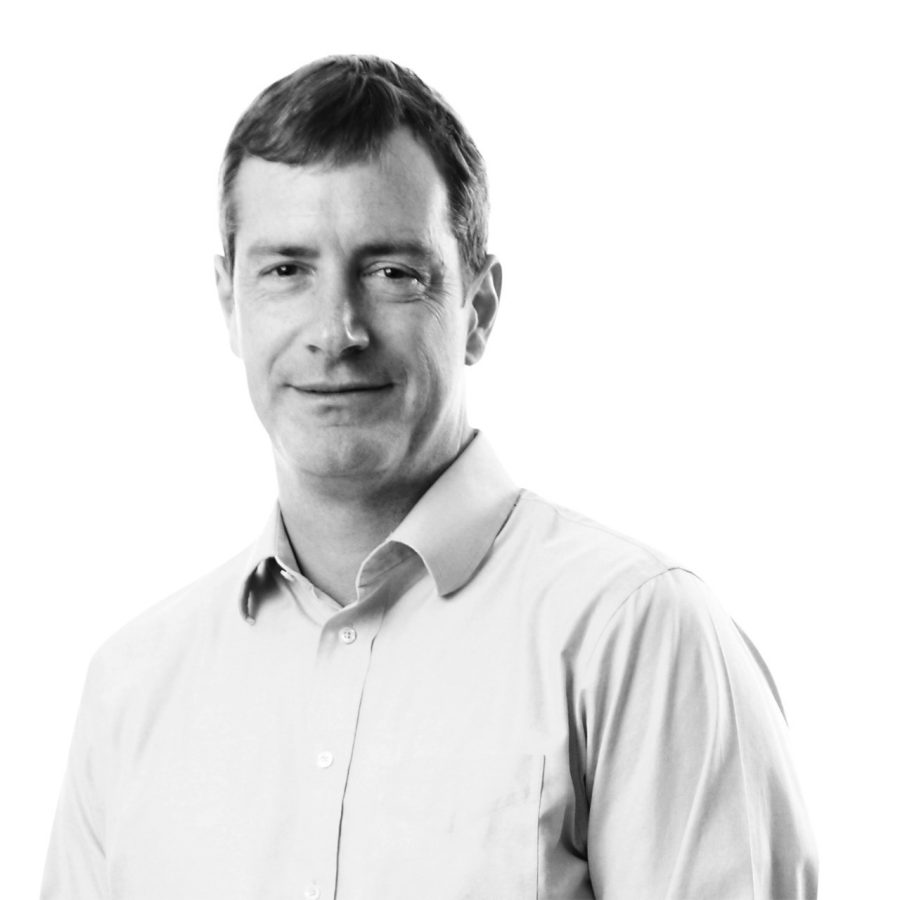 As a project manager and senior planner, Steve focuses on urban revitalization plans at both neighborhood and district scales. Previously, he worked as a senior planner at Goody Clancy in Boston and served as deputy director of planning for the City of Syracuse, NY.

At Goody Clancy, Steve led the planning for the East Franklinton Creative Community District in Columbus. The 2012 plan has already begun transforming a neglected 200-acre industrial neighborhood into a citywide magnet for creative professionals. The plan defends against potential gentrification by building in significant protections for working artists and low-income residents.

Steve particularly enjoys collaborating with residents and stakeholders and the nuts-and-bolts work of building consensus around a community’s vision of its future.

Designing for Impact: Hubs and Corridors

From the Design Quarterly: What happens when hospitals move out?