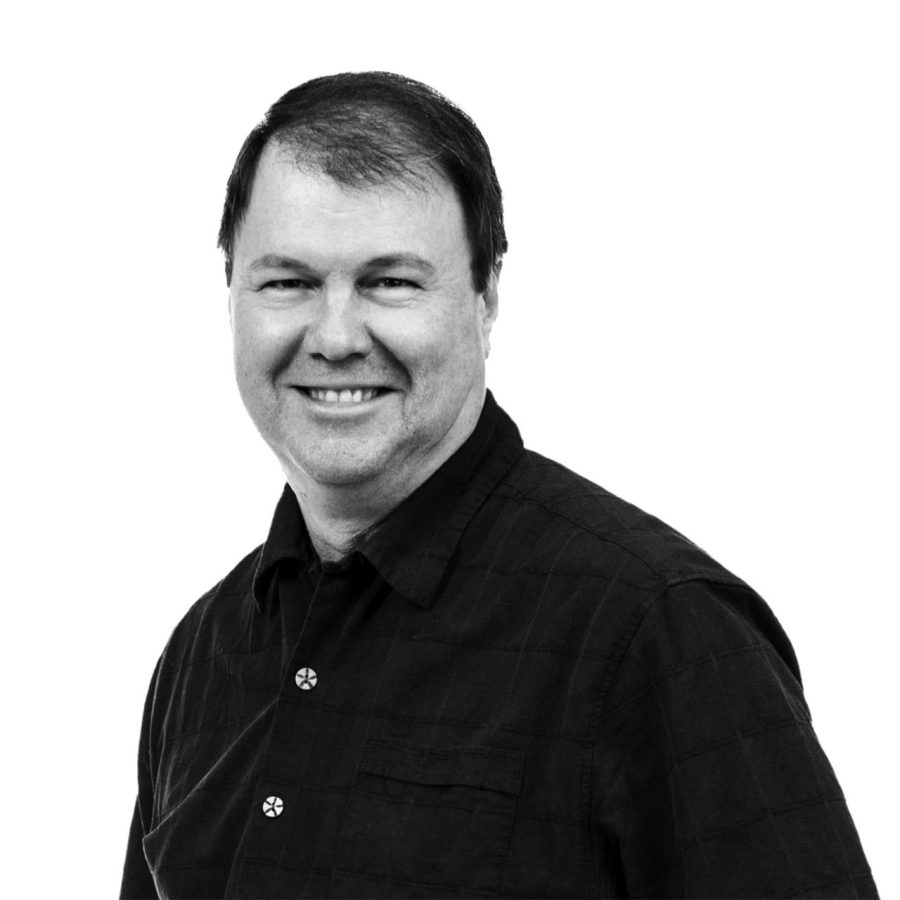 Jack is a principal transportation infrastructure engineer and project manager with almost four decades of experience working in the National Capital Region. Much like the iconic Rideau Canal, which connects many of the historical landmarks in Ottawa, Jack’s work connects the city through his passion for design to create lasting and functional infrastructure.

His professionalism and high standards have led to long-lasting relationships, such as the 30-year history Jack has developed with the City of Ottawa on various transit and infrastructure projects including the highly acclaimed Adàwe Crossing pedestrian-cyclist bridge which opened to the public in December 2015 and has already proven to be one of the most highly used and popular multi-use facilities in the region.