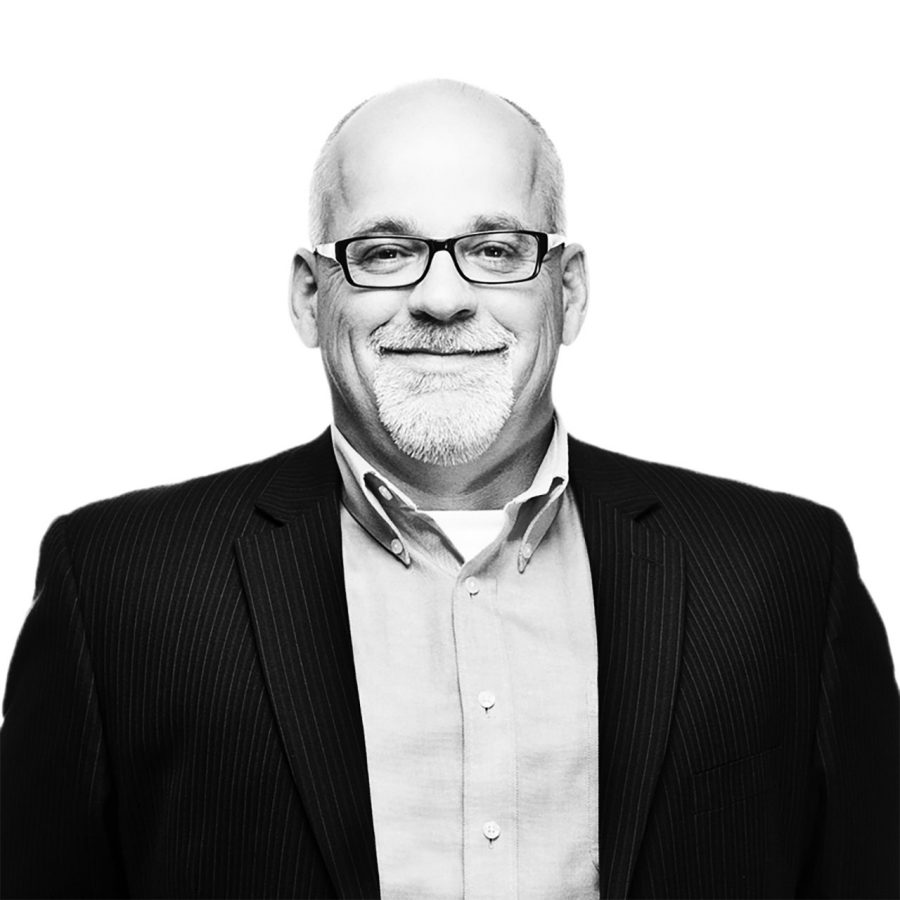 Daniel has worked for nearly 20 years as a project manager on numerous contracts including the deployment of transportation infrastructures, aqueducts, sewers and storm drainage sewers in the Montérégie region and elsewhere in Quebec. Today, he heads up the department dedicated to transportation, municipal infrastructures, hydraulic expertise, and development of the entire territory on the South Shore of Montreal.

Concerned with bringing added value to his clients’ projects, Daniel has participated in most of the major infrastructure work undertaken for all municipalities on Montreal’s South Shore for close to 30 years.

As guarantor of the quality of his team’s deliverables, Daniel is closely involved in project implementation and the various design steps, making a point of staying at the center of all communications during project execution. He also believes that it is absolutely essential to have a climate of effective collaboration among the various professionals involved and contractors responsible for the work.

Among the noteworthy projects Daniel has taken part in, was the upgrading of the Le Breton flats, a site extending more than 65 hectares in the heart of the Canadian capital, which was decontaminated and converted into an urban zone with a residential, commercial, and public character. Daniel also participated in the Brossard-located Quartier DIX30 construction project, one of the largest commercial developments in the province, covering an area of 70 hectares.