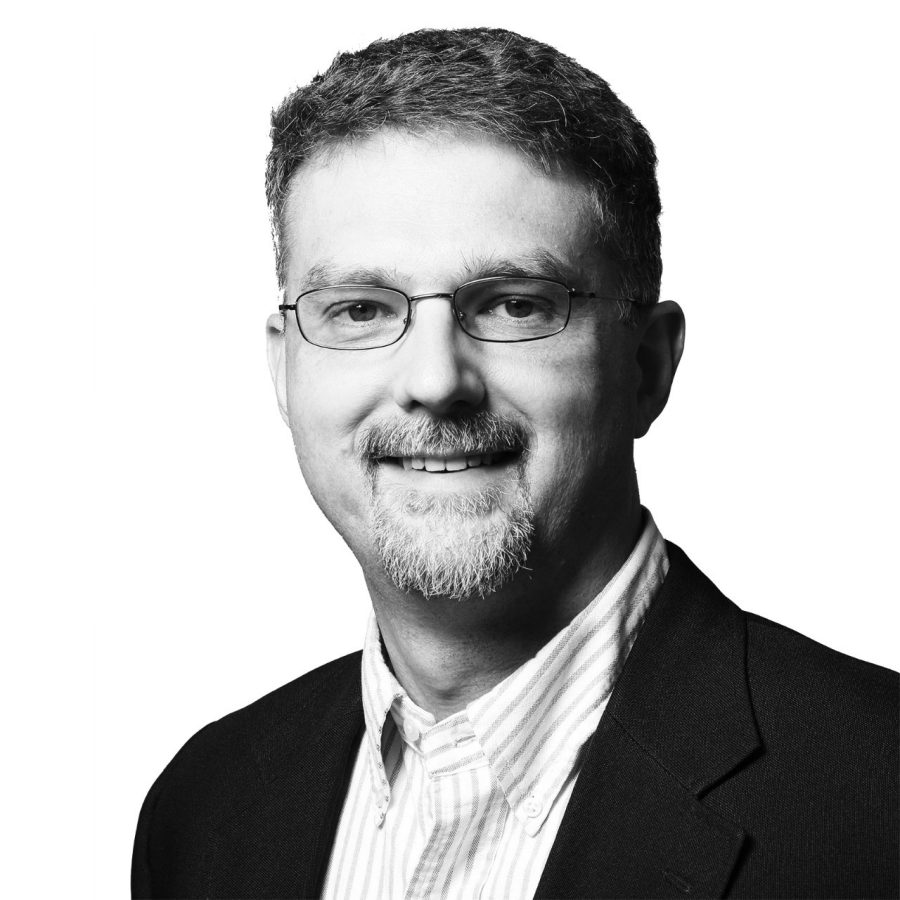 Andy is a project manager and structural designer with over 18 years of expertise in bridge, roadway, and building projects. He works on bridge design and analysis, load rating analysis, and complex structural analysis for public sector clients.

Recently, Andy was project manager and engineer of record on the I-84 accelerated bridge construction project over Marion Avenue in Southington, Connecticut. After two bridges were found to be structurally deficient, Andy and his team developed accelerated bridge construction techniques to replace the bridges—shutting the interstate down for only two days over the weekend.

Outside of work, Andy spends a lot of his time keeping up with his kids. As a coach or a spectator, Andy might be out at baseball, soccer, or swimming. He also works as a trail manager for a section of the Shenipsit Trail for Connecticut Forest and Parks Association and plays guitar in a cover band.

Reconstruction of I-84 Bridges over Marion Ave

Riversville Road over the East Branch of the Byram River