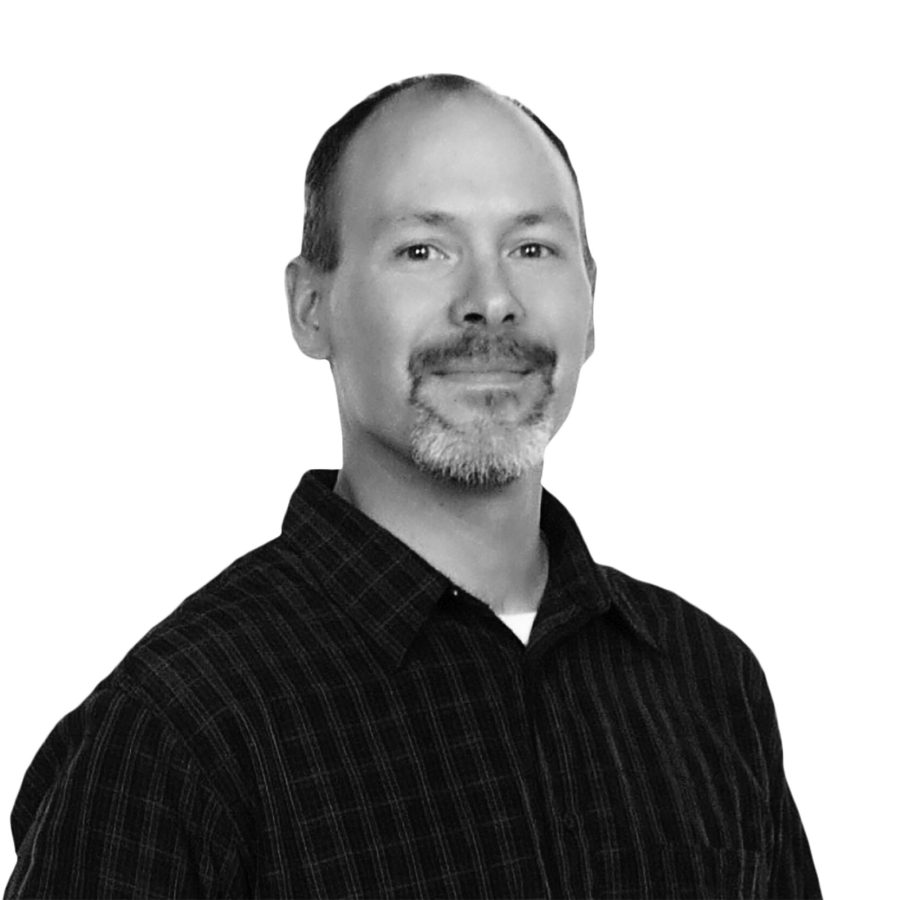 With a focus on threatened and endangered species, field surveys, and document preparation, Neil takes pride in the quality of his work as well as the resulting good it does for the environment.

Some of his projects include a wildlife survey for a planned mine—he located a rare species of owl that had never been seen in that part of Idaho before. During one large scale environmental assessment for another mine, Neil went above and beyond by taking on a number of roles that resulted in expanding client contact.

Outside of work, Neil likes to relax with his wife and daughter and maybe pick up a good book. He also enjoys discovering new places through his adventures hiking and traveling.