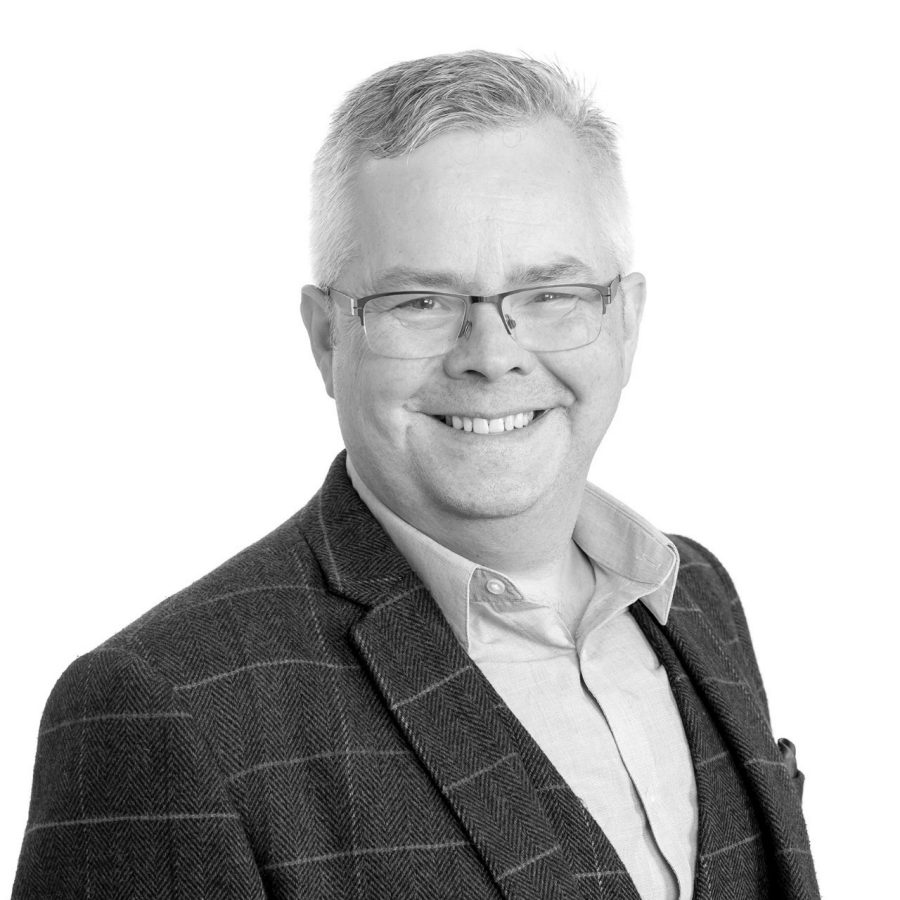 Alasdair relocated to Perth in 2011 after having founded and run a multi-disciplinary engineering office in Edinburgh. He has over 25 years’ experience managing large and complex multi-sector projects in Australia, the United Kingdom, and the United Arab Emirates.

Strong conceptual design skills and an ability to communicate and engage with design teams, clients, and stakeholders allow Alasdair to effectively promote collaboration. As an experienced public speaker, his skills are often sought by clients to negotiate complex planning hearings or emotionally charged public meetings.

Alasdair enjoys exploring the Western Australia countryside with his wife and two sons. He is a keen bagpiper having played his pipes for the Queen, the Queen mother, and Commonwealth Heads of Government, as well as at various British Embassies. He has a passion for Scotch malt whisky and the works of Robert Burns and enjoys appreciating a good dram with like-minded friends.