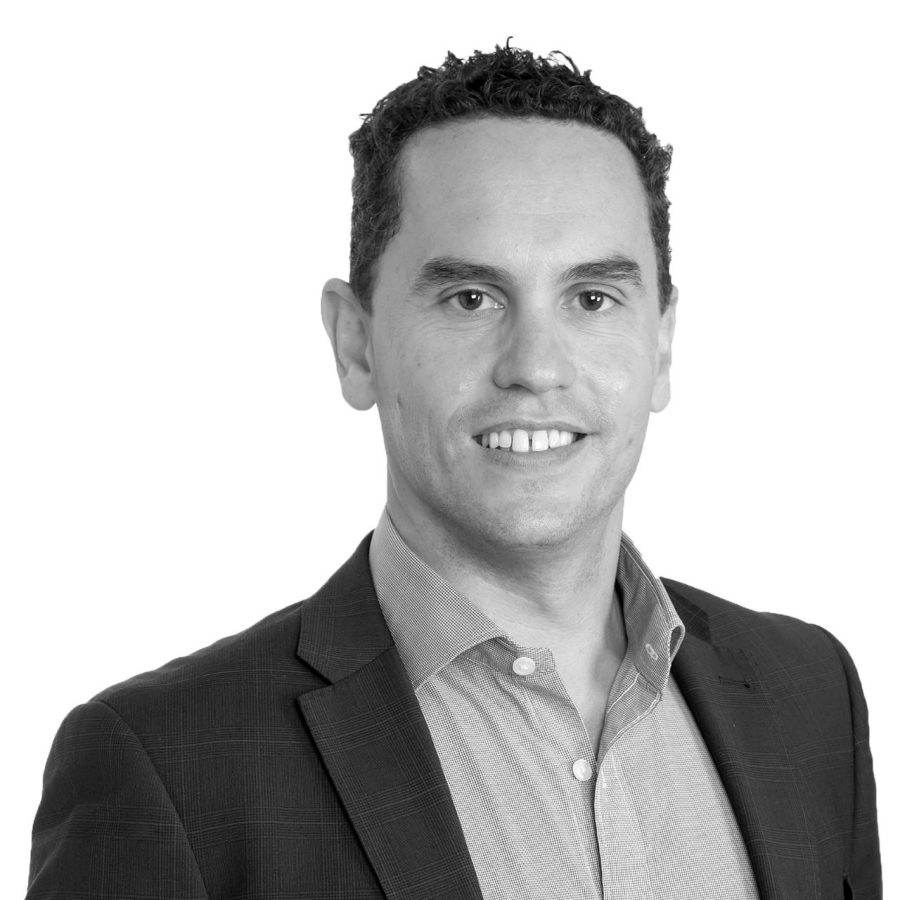 After graduating from the University of Melbourne, Tim moved across the country to start his career in the Perth office. Following his successful stint in Perth, Tim returned to Melbourne in 2005 to be part of the growing office and structural group in Victoria.

He led the structural design of the award-winning Penguin Parade Visitor Centre, a tourist facility on the Phillip Island land reclamation project, which saw a former coastal suburb transitioned to a wildlife habitat. The centre showcased the benefits of a large-span engineered timber and steel structure and supports the area’s important tourism revenue while also respecting the wildlife’s natural habitats.

Tim enjoys getting down to the coast to surf at any opportunity, going to the footy to support the mighty Geelong Cats, and travelling the world with his lovely wife Alicia and their son Jack—this also includes dragging them around to various structures of interest in exotic locations!