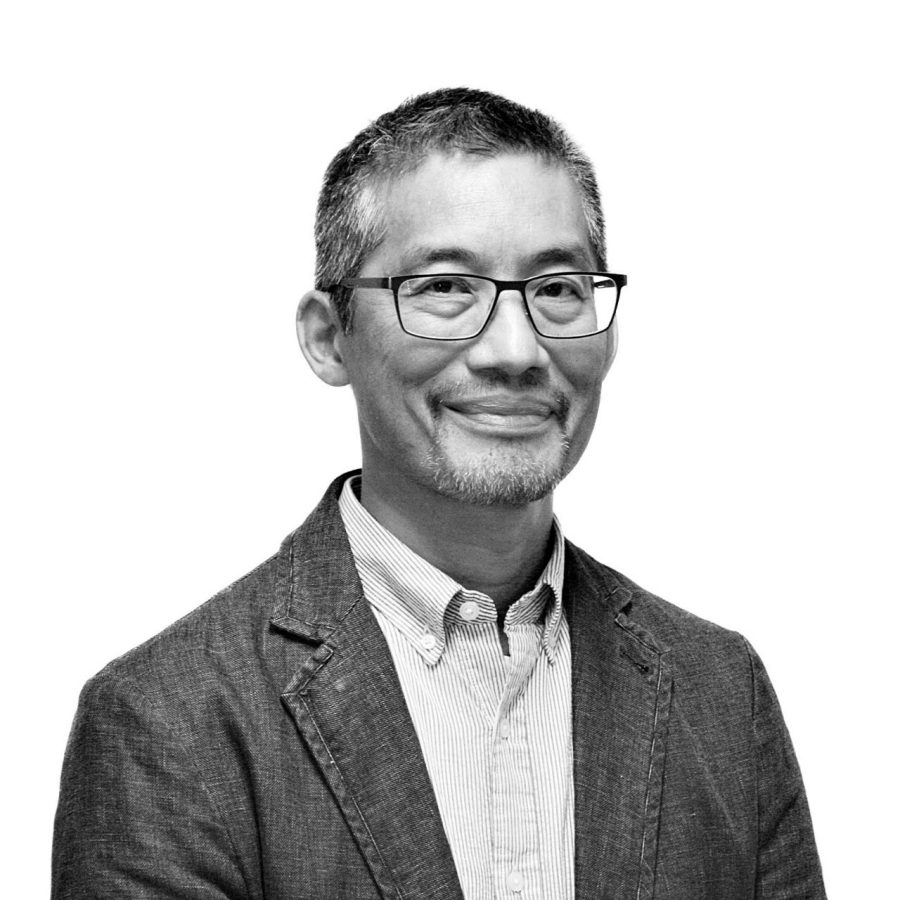 Ronald has been an architecture lead for numerous large-scale complex projects, mostly in healthcare, but also on major airport renovation projects at the Toronto Pearson International Airport. He’s served as project design architect lead for all site work as well as the core, shell, and public spaces for major building projects.

As an exterior envelope/core and shell architect, Ronald has found that true design-assist collaborations with major trades—such as with curtainwall or cladding—are beneficial to every party. This is especially true if the relationship is established early in the design phase. His goal? This approach on as many building design projects as possible.

But it isn’t all just about running successful collaborations on design teams, when Ronald isn’t at work, he spends his time working on his farm—a 75-acre plot that he and his wife bought five years ago in Prince Edward County. It’s his weekly sanity check and hard-work retreat.

Taking down the walls around mental health care

From the Design Quarterly: Embracing modular and prefab for future-ready design