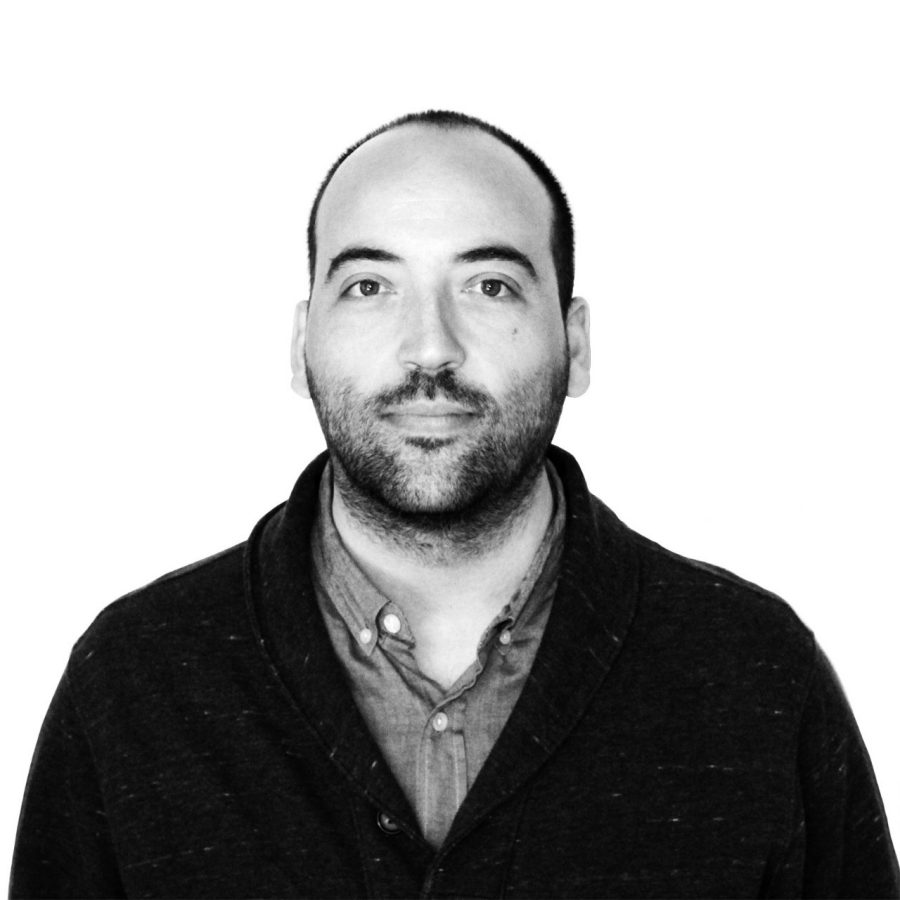 Daniel’s responsibilities range from concept design through construction administration on civic, hospitality, and sports projects. He’s part of the Digital Practice support team, and he’s a volunteer for the ACE Mentor Program and Canstruction. He’s also a founding member of Forum 2227, a group of young professionals in his office that seeks to strengthen their local culture, foster creativity, and support professional development in their community.

For the last four years, Daniel has been focused on the Lucas Museum of Narrative Art project. Known for its complexity, Daniel completed the geometry using programs such as Rhino, Grasshopper, Revit, and Dynamo.

When he isn’t shepherding projects or improving the Company’s culture, Daniel spends his time playing soccer, woodworking, and snowboarding. He has a particular love of the mountains.

Reinventing the Thompson Center: A research project into a modular, mixed-use destination

From the Design Quarterly: Embracing new technology to improve design