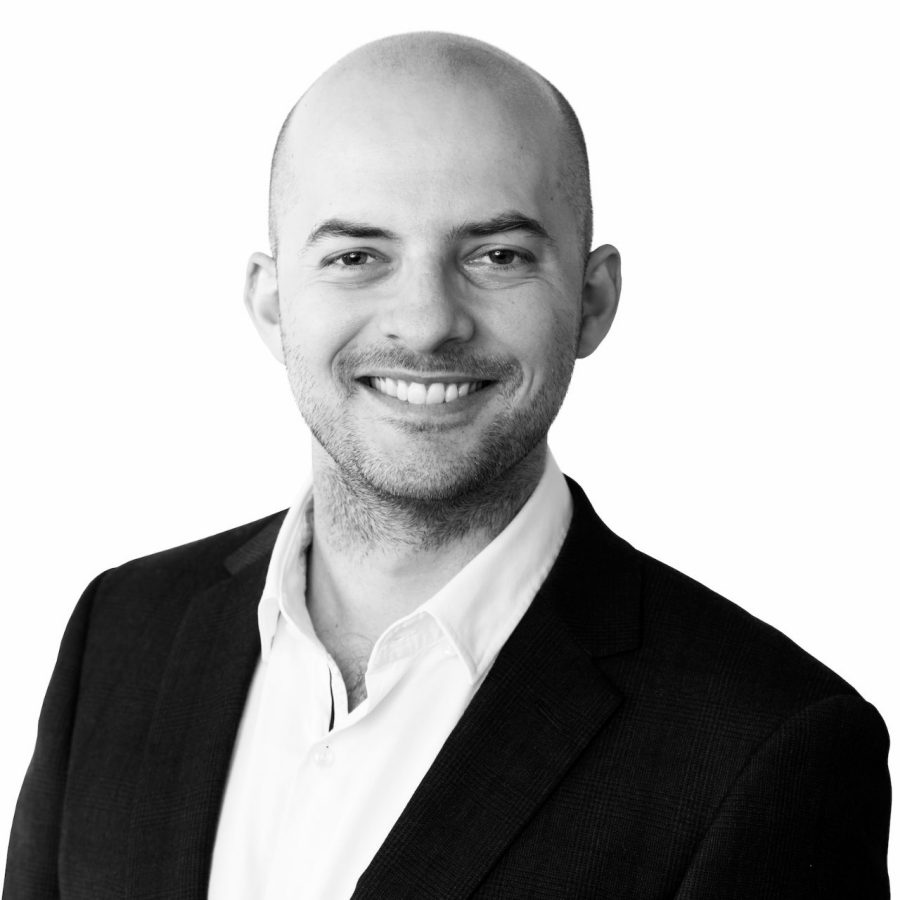 With more than 10 years of experience, Michael has a diverse career that started in the electrical sector and later led to him specialising in vertical transportation. Here, he adds value by applying his knowledge of electrical, security, and fire services disciplines to notable projects in Western Australia such as Optus Stadium, Perth Busport, and Fiona Stanley Hospital.

Fulfilling a superintendence role for both government and private clients, Michael’s work ranges from single lift installations to large, multiple unit commercial projects in all sectors. His other specialty and passion lies in sports infrastructure projects where he has delivered electrical services to support notable projects such as HBF Park and WACA, transforming brownfield sites and updating their services to a standard that is expected from major stadia.