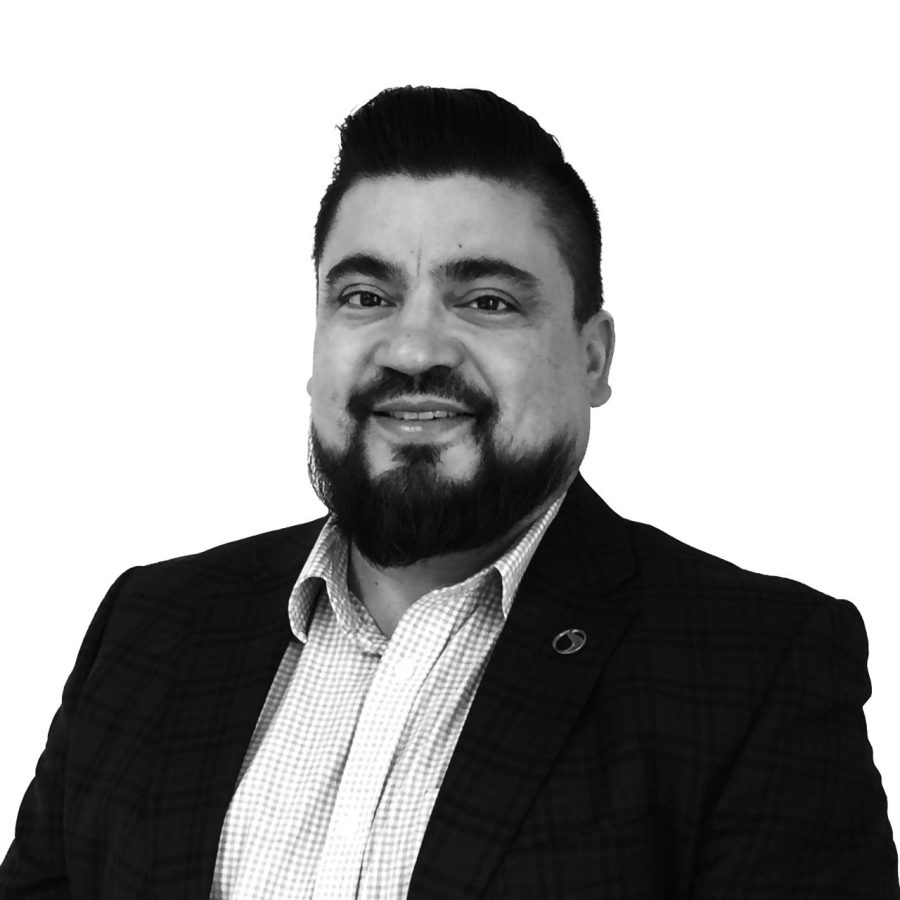 Warren is a lifetime resident of the North and has spent his entire professional career working as a cold-regions consulting engineer. He’s worked primarily on projects based in the Yukon, Northwest Territories, Nunavut, and Russia. His roles on these projects have included data collection, topographic survey, construction layout, design production, lead design, project administration, and project management.

For the last five years, Warren and his team have been working to connect Inuvik and Tuktoyaktuk with an all-weather, two-lane, gravel highway.

Having grown up in the North, Warren is familiar with the challenges faced by northern communities. Warren’s driving force throughout his career has been a keen desire to improve the quality of life for all residents of Canada’s northern communities through his work.