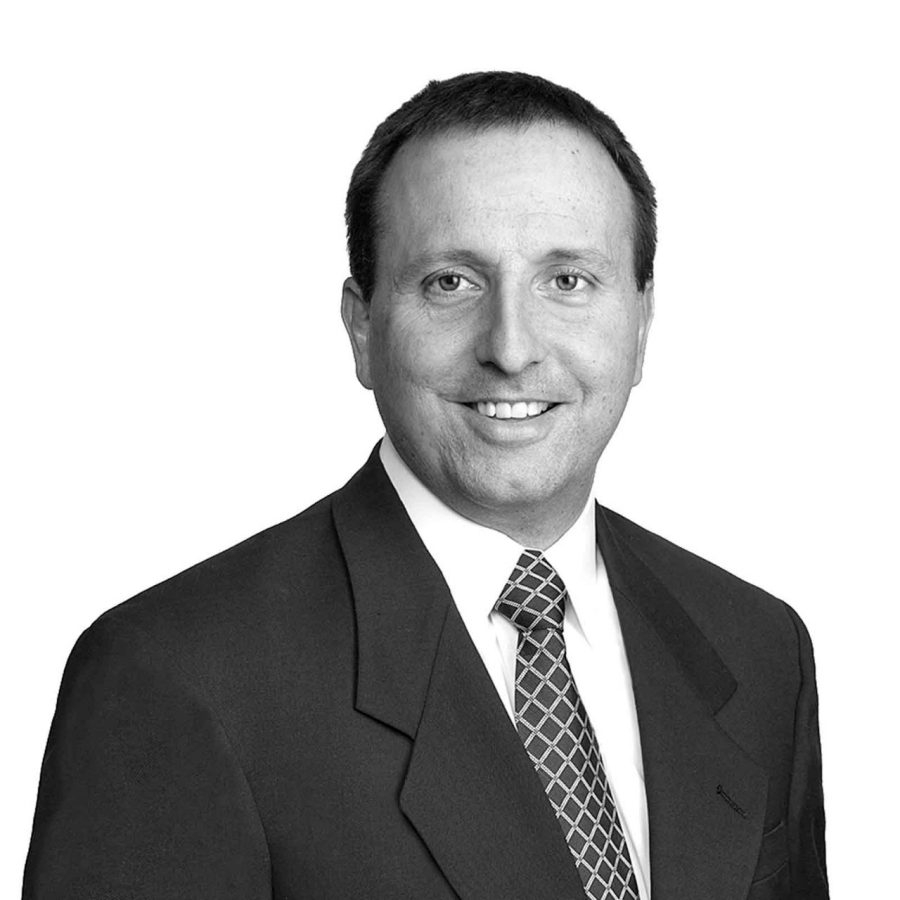 When you’ve worked on a project for over a decade, you risk taking it for granted. Since the beginning of the design stage in 2007, David has been Stantec’s project manager on the Robert Mueller Municipal Airport Redevelopment. He can now take a step back and see his project at face value. He takes pride in his work and knows he’s responsible for everything before a building goes up in this premier mixed-use community in Austin, including the roadways, utilities, grading and drainage.

David is passionate about large-scale projects with multiple phases, allowing him to feel personally invested. It’s his extensive experience on numerous developments of this type, with many details and moving pieces, that really differentiates David from his peers.

David is an avid golfer who can often be spotted on his favorite course, Lost Creek. He’s also a fan of the Dallas Cowboys, Jack Reacher novels, and most importantly, his two sons.