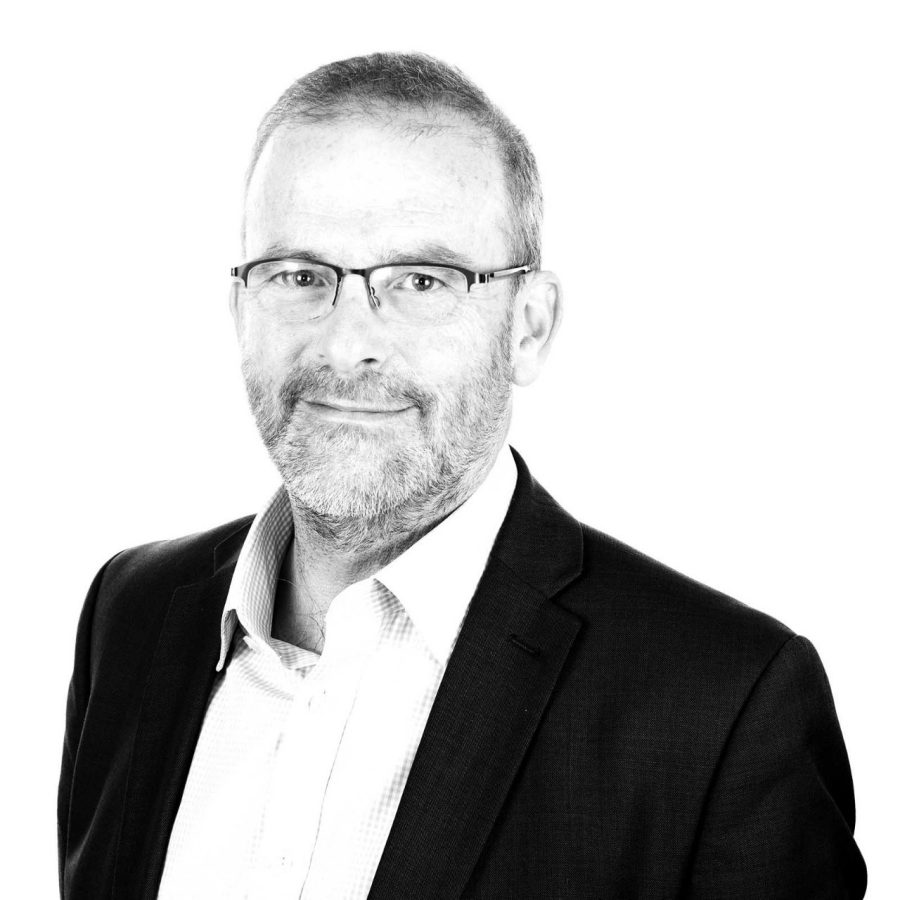 Keith’s professional experience encompasses a range of national infrastructure and infrastructure planning projects, in the UK, Europe, and Australia. He’s actively involved in high-profile projects including the master plan for Old Oak Common and the preparation of a spatial framework for the Northern Powerhouse.

Working 9 to 5 has been a double climate change whammy

A global view of design and urban planning post-COVID-19 (Part 4): How will cities change?

Published: Seize the Moment and Shift the Dial

Planning for life beyond HS2

Turning transport planning on its head: part I

Explaining the case for infrastructure projects