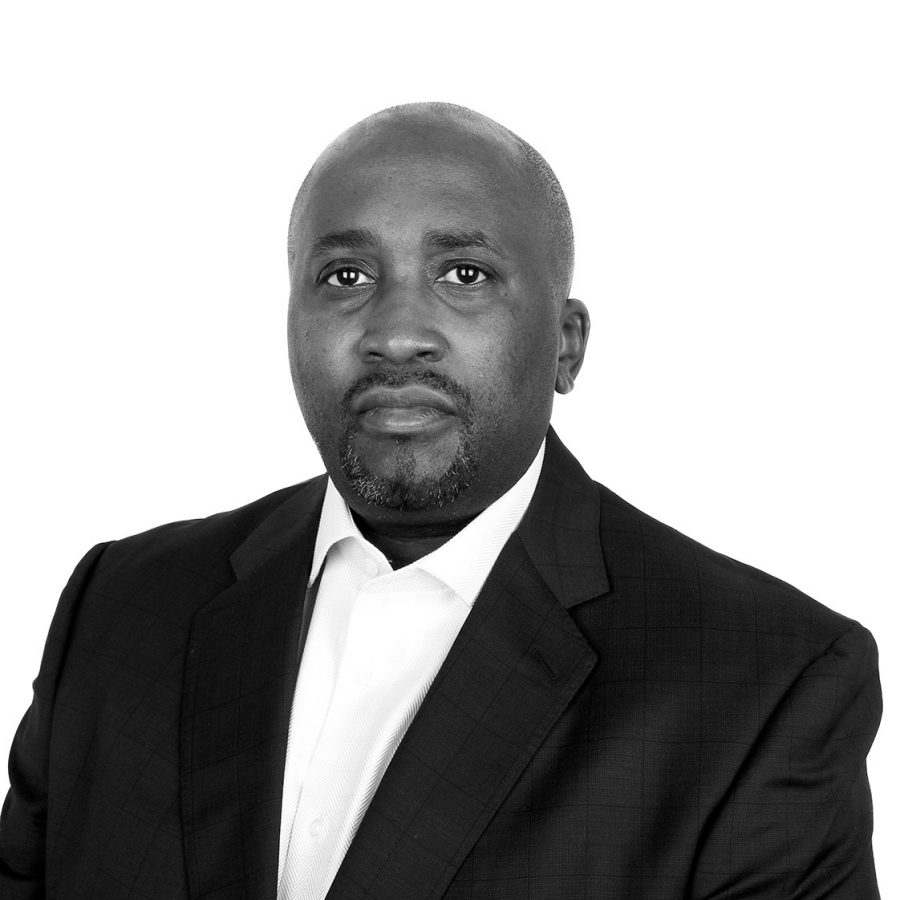 A civil engineer specializing in structural engineering, Bob began his career as a materials testing inspector on various job sites in the greater Montreal area. His keen interest in structural design prompted him to join the Stantec team as a designer of telecommunications structures, taking part in designing and inspecting a number of towers and other telecom equipment support structures.

In 2007, he realized one of his dreams, working in bridge design, by joining Stantec’s bridges and civil engineering structures team. Since then he has been a designer, inspector and project manager on a variety of bridge construction, maintenance, inspection and rehabilitation projects. He is also involved in feasibility studies and design phases and carries out bridge bearing capacity assessments.

Bob is now the Team Lead, Bridges and Civil Engineering Structures, supervising a team of engineers and technicians responsible for producing plans and specifications for a variety of projects, particularly large-scale projects in the greater Montreal area.