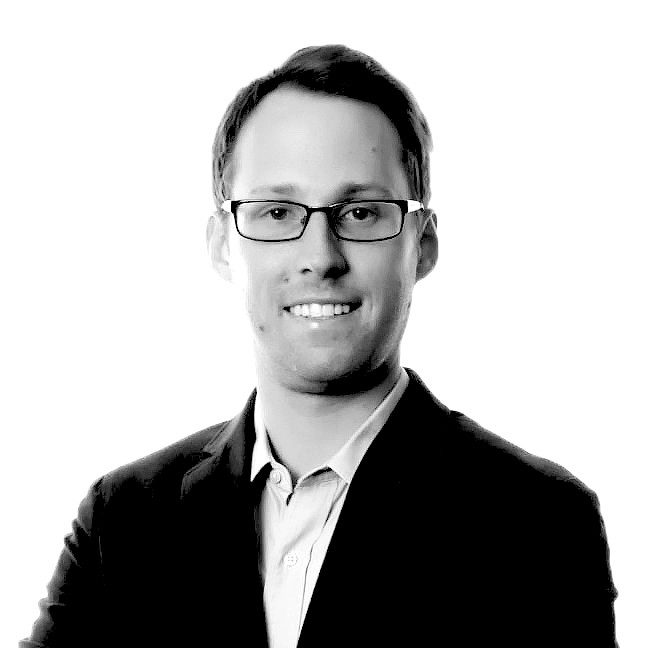 As a tunnel and trenchless engineer, Jon’s roles and responsibilities vary based on the project he’s working on. Most often, he executes and coordinates design efforts, construction management and inspection, and business development for tunneling and geotechnical projects. Jon’s typical roles on projects include lead design engineer, project engineer, and resident engineer.

Jon is known for his love of learning and trying new things—a quality that allows him to adapt easily when faced with new projects. This is particularly helpful for underground projects, as no two are ever the same. Jon has worked on small trenchless projects in the $1 million or less range, all the way through large tunneling projects over $100 million. He’s worked with most types of tunneling methods and his background in geotechnical engineering enables him to fit in where needed on a variety of types and sizes of projects.

Jon’s life outside of work revolves around spending time with family and his friends—some of which he’s been friends with since kindergarten. He’s part of several sports leagues and plays pick-up basketball a few times a week in Berkeley.

The South Surrey Interceptor: A microtunneling milestone in North America