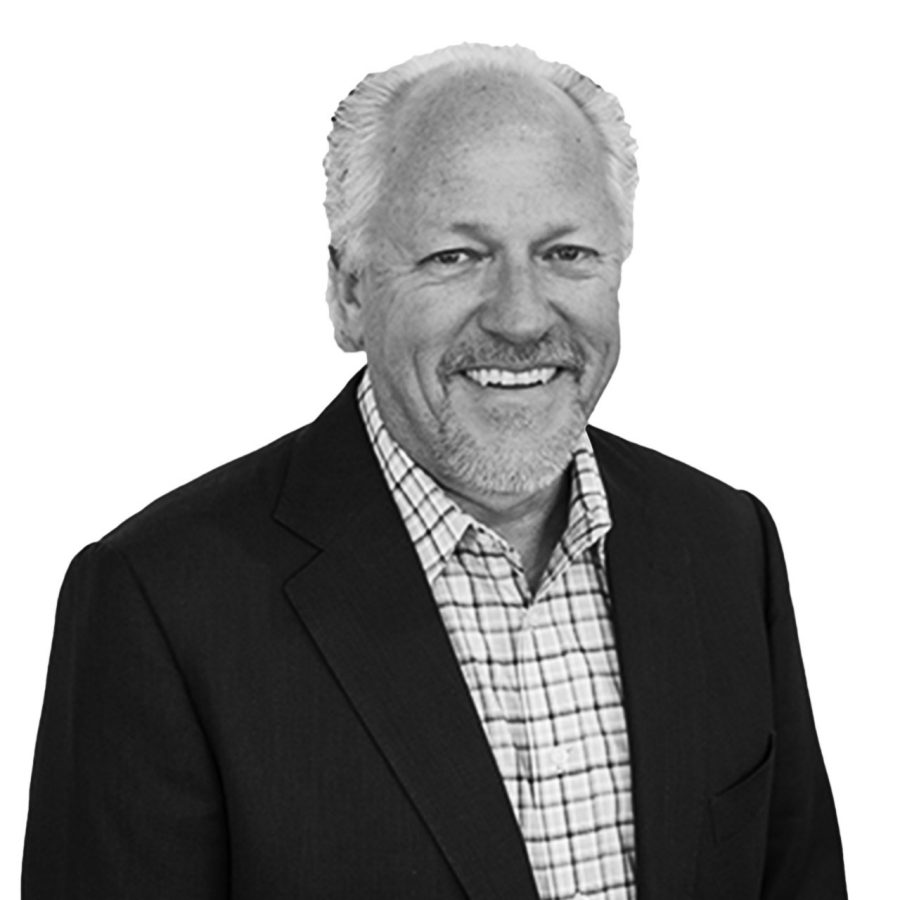 What started as a post at the Department of the Navy turned into a career of designing complex projects for government campuses nationwide and internationally.

Steve’s career has been defined by service—both to his clients and to his community. Over the course of his career, he has earned accolades from clients and peers alike. In 1995, he received the Sustained Superior Performance Award–Department of the Navy; and in 2010, he was named Architect of the Year by the Society of American Military Engineers, Hampton Roads Virginia Post, for his long-term contribution to military projects across the country.

Steve’s commitment to service extends far beyond his work for clients. He’s devoted thousands of hours to volunteering to causes in his community, from civic leagues, to urban revitalization groups and planning organizations, to coaching and advocating for youth sports.