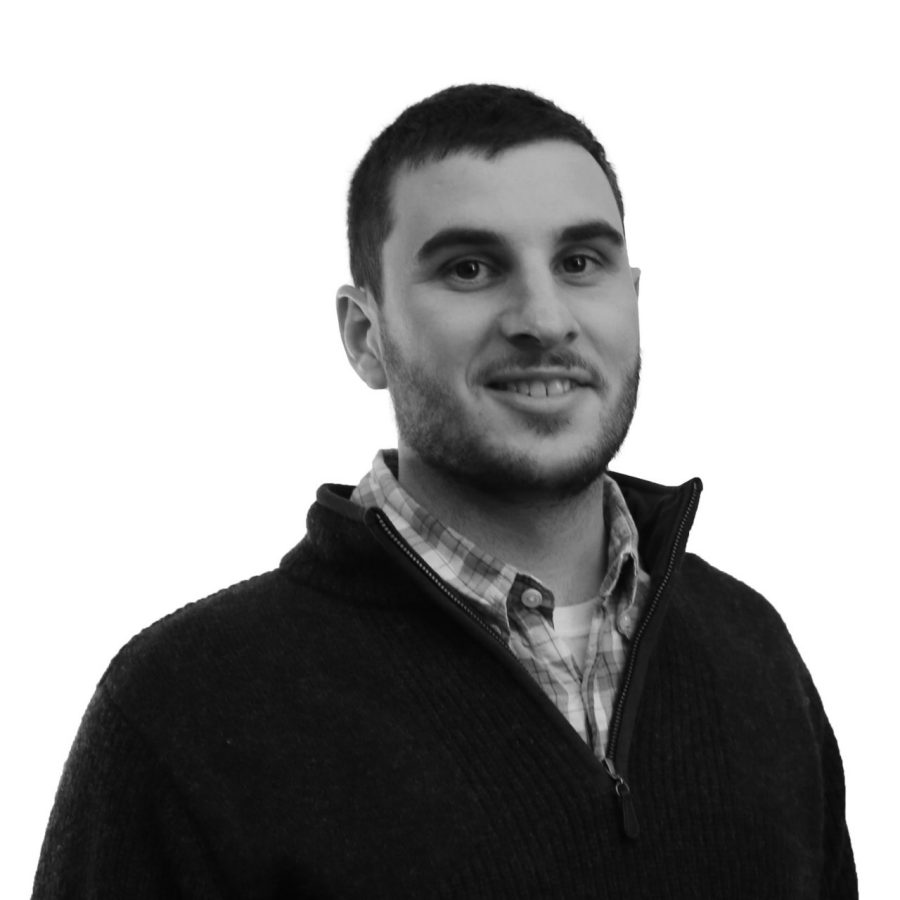 As a project scientist, Gabe has experience conducting environmental surveys throughout the United States and its territories. He’s exacted this work on energy and infrastructure projects ranging from small to large, including oil pipelines and wind and solar energy.

In his free time, Gabe enjoys exploring the outdoors by hunting, fishing, hiking, and canoeing as well as spending time with his new bird dog, Quimby.