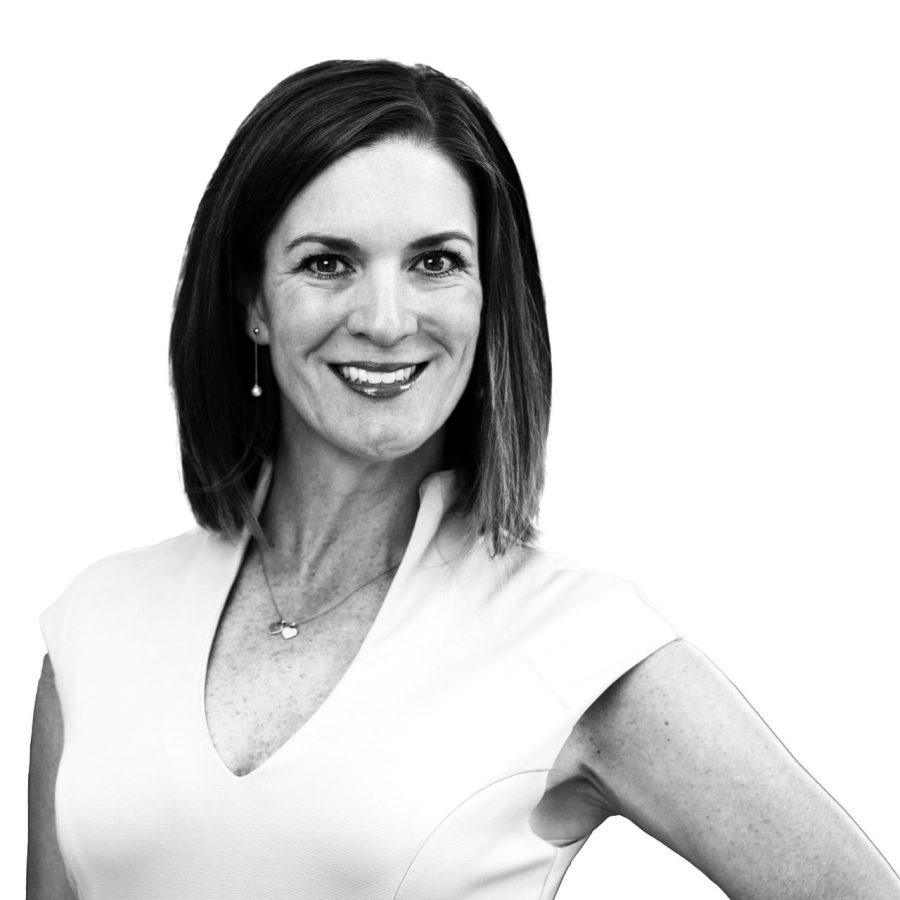 Diana is the workplace market leader in our Chicago architecture office. In her teens, Diana realized her passion for office space design and improving their function and aesthetics. Twenty-five years, and numerous design projects later, she has developed her own theory of SE+TE=CE (space efficiency + time efficiency = cost efficiency) that has become the driving force behind her goal to create the perfect office environment.

Inspired by learning as much as by design, in 2007 she began teaching part-time. Introduction to Space Planning and Professional Practice and Business Ethics are a some of the courses that she has taught at the Illinois Institute of Art. She also provides guidance at work, taking time to mentor new generations of designers and nurturing their design ethos.

Outside of work, Diana supports a number of personal causes including the Les Turner ALS Foundation and the American Cancer Society. She also loves to travel, believing the ability to see the world through someone else’s eyes, have meaningful conversations with people in other countries, and walk unfamiliar paths, provides a gateway to broaden your perspective.