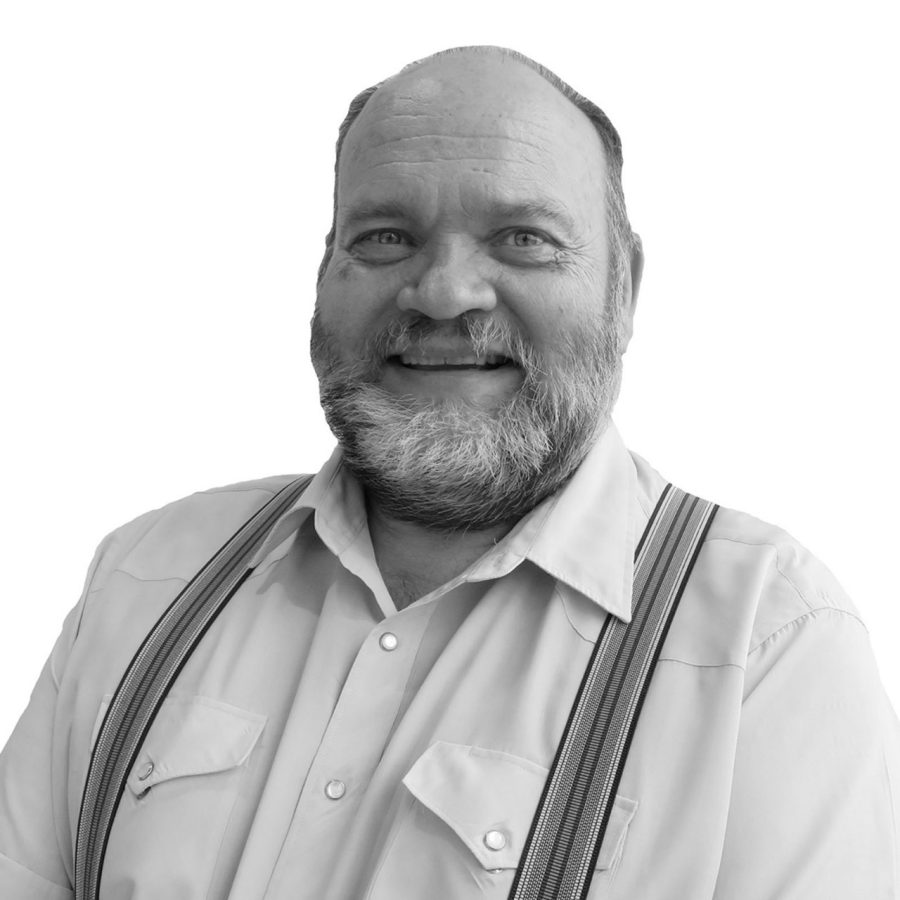 Victor is no stranger to the state’s beautiful and vast natural resources—he hunts, fishes, and travels the trails of Alaska. He has seen the state first hand and understands the challenges of geography, climate, and poor infrastructure. Victor has seen project success and failure in the Great Land and it’s why he works hard to ensure the regulations are followed by all.

With more than four decades of experience working for private firms and both the United States Army Corps of Engineers (USACE) and Bureau of Land Management (BLM), Victor has vast experience with permit evaluations, wetland delineations, site compliance, and project management. A mining engineer and long-standing member of the Alaska Miners Association, Victor has worked on some of the state’s major mine projects including Red Dog, Fort Knox, True North, Pogo, and Kensington—and he’s passionate about seeing his state grow in a sound and sustainable manner.