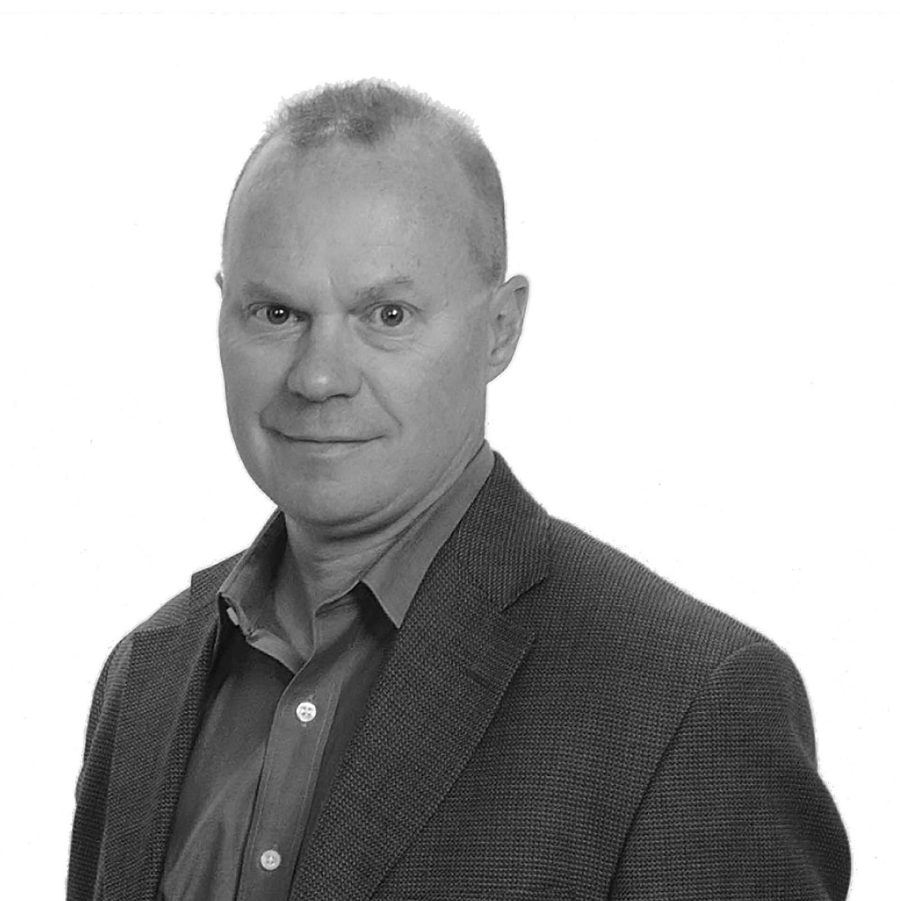 The principal-in-charge of our Ann Arbor office, Brian realized early in his career that he enjoyed a blend of office time and working outdoors—it was one of the main reasons he chose to pursue civil engineering. He’s a licensed engineer in multiple states and later pursued an MBA in finance to satisfy his business interests.

Brian enjoys being part of a diverse set of projects—from community development to transportation, linear infrastructure, and waste management as well as large institutional projects for clients such as the University of Michigan and the Pfizer Company.

When the City of Burton was struggling with an incredibly old watermain system, Brian helped them obtain grant funding. With millions of dollars obtained—and more than 130,000 feet of watermain replaced—Brian sees this as one of his best projects. Plus, some Burton residents were able to switch to the new system and off of the neighboring City of Flint’s troubled water source.

Outside of work, Brian spends time with his wife, a registered nurse, and his twins who recently graduated from Michigan State University. He’s an avid bicyclist, golfer, skier, and a licensed pilot.