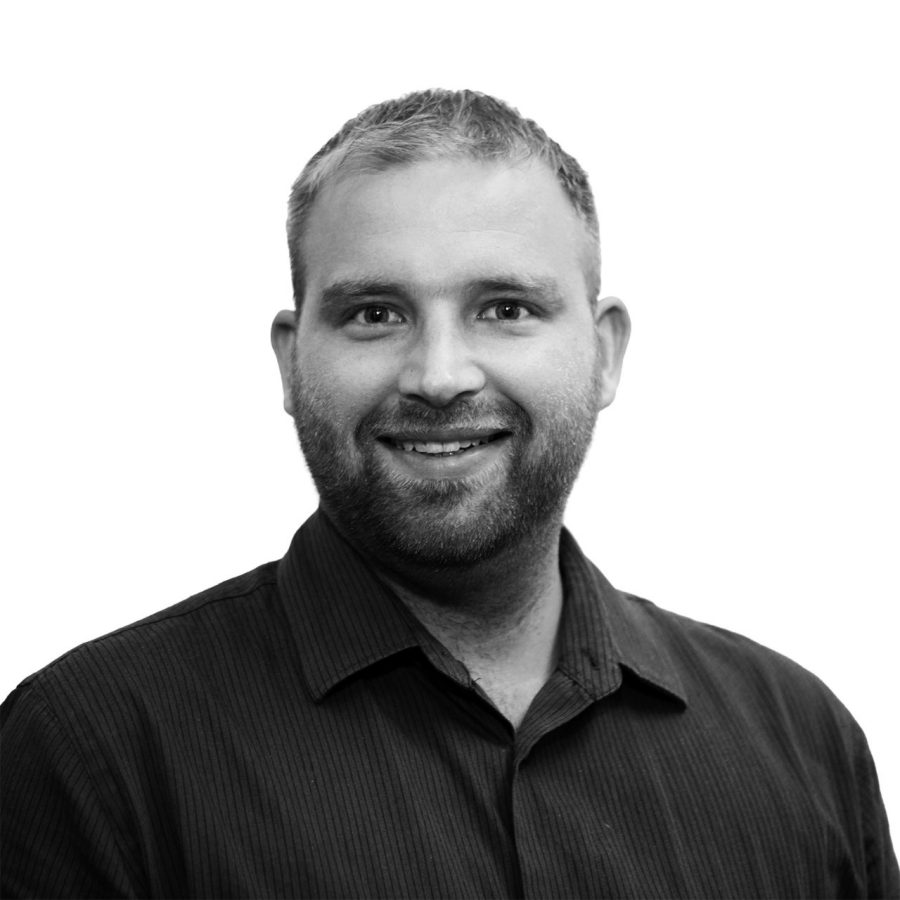 To say that John wears many hats at Stantec is an understatement. As a project manager, project engineer, resident engineer, office engineer, and inspector within the transportation industry, he’s designed and inspected highways and roadways, performed pavement investigations and evaluations, and provided landside and infrastructure improvements at airports. With a background this diverse, it’s no wonder he’s filled such an assortment of roles and is so familiar with the project delivery processes of our top clients.

While John enjoys the fact that he can work on so many different projects in so many different fields—often at the same time!—his most rewarding work has been for our barrier-free assignment, which delivered accessibility improvements to seven active service areas along the Garden State Parkway. This fast-tracked project went from concept development to construction completion in under a year, due in large part to John’s close coordination with the client.