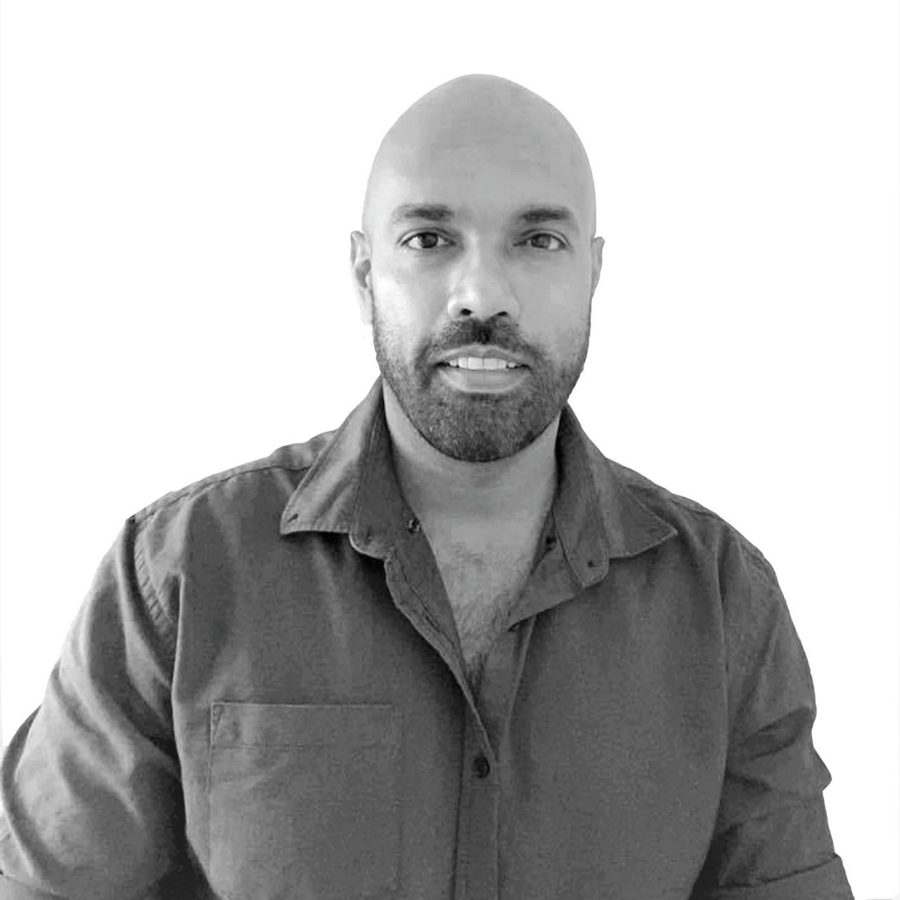 Understanding the impact of a changing world on animals is such a significant area of interest for Ruchira (Ru) that it influenced his decision to become an evolutionary biologist. He's since spent the last two decades of his career adopting various research techniques to study animal behaviour, and design sound conservation and management models.

As Principal Environmental Scientist, Ru works across aquatic, subterranean, and terrestrial fauna study groups to design, manage and lead multiple projects with preservation and sustainability on top of mind.

Ru’s also a strong advocate for public awareness and education. He works closely with multiple international organisations like the National Geographic Society and the International Union for Conservation of Nature (IUCN), and serves as an Adjunct Research Fellow at the University of Western Australia.

When he gets some spare time, Ru explores the ocean by either scuba diving or snorkeling. He also enjoys nothing more than watching a good game of rugby.