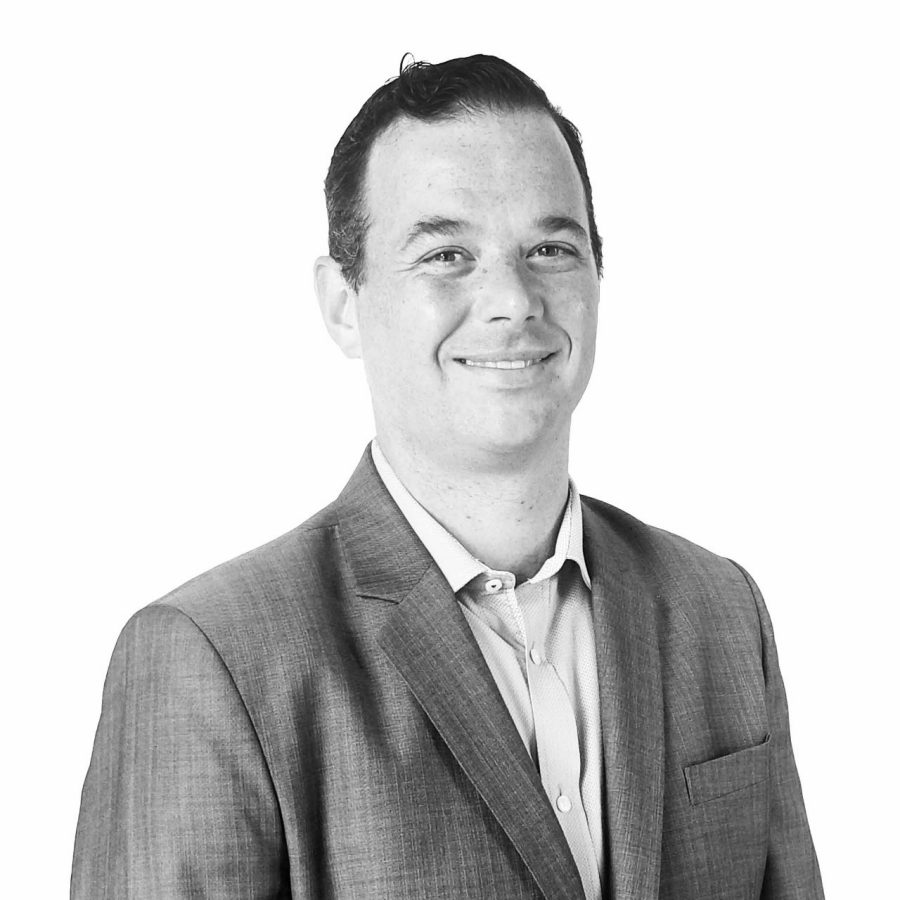 Francisco is a licensed professional civil engineer with over 12 years of hydropower design and construction supervision experience in the United States and abroad. He’s an experienced civil and structural designer in hydropower and navigation projects, including dams and locks, pump stations, powerhouses, high pressure tunnels, and shafts.

For the last three years, Francisco has been acting as the deputy design technical lead for the 969 MW Neelum Jhelum Hydropower Project in Pakistan. Before that, he served as the technical structural lead for the Panama Canal Third Set of Locks project.

When he’s not at work, Francisco is a shamless travel and food junkie. He has also ran the Chicago Marathon twice and—earlier this year—became the World’s Greatest Uncle to his new niece Victoria.