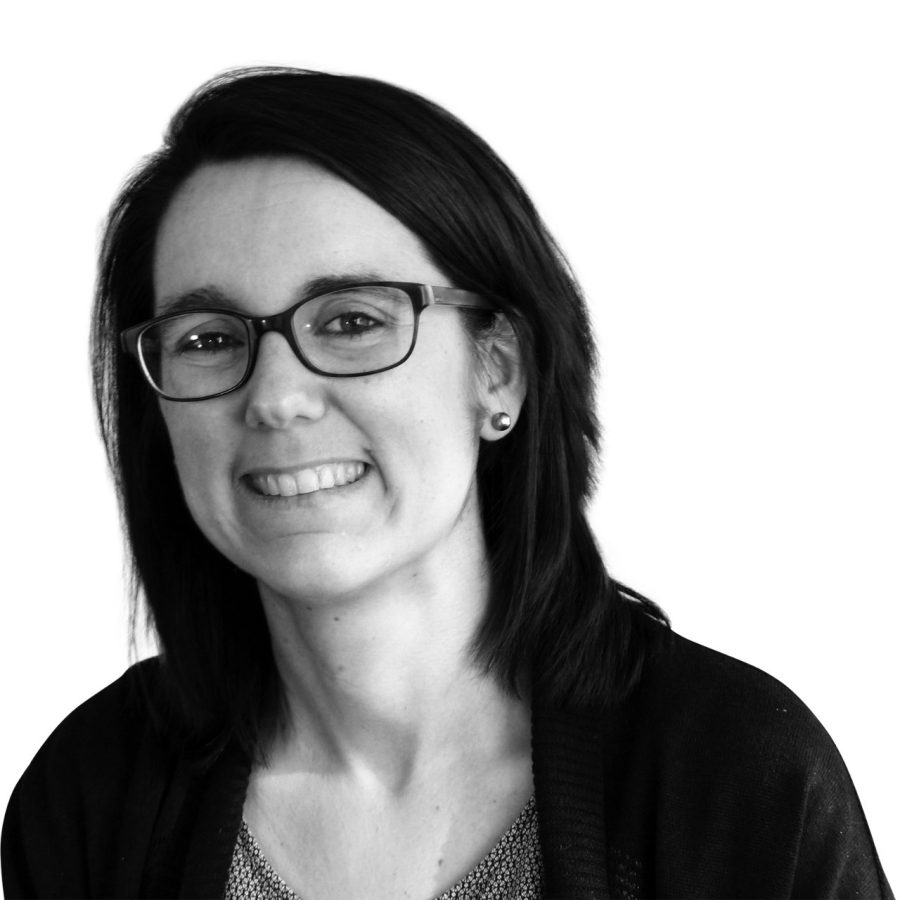 Florine has been a key team member in the Belgium office since she joined the family in 2007. She first held the role of Action Officer, where she wore many hats such as project manager, direct counterpart for DEVCO, EU Delegations and partners ‘countries, and event manager of large high level political events and technical training workshops, for which she completed work in more than 15 countries worldwide. Now, she has stepped into a Human Resources role where she oversees all HR related matters for the operation. Her ability to juggles many tasks has translated into this role as well, where she now manages recruitment, internal policy formulation and careers development.

Florine’s numerous degrees and fluency in English and French allows her to connect well and understand our dynamic and international team and ensure that others can develop in ways similar to what she’s experienced.

Outside of work, you can catch Florine outside playing field hockey, a sport she’s enjoyed alongside her family since the age of seven.