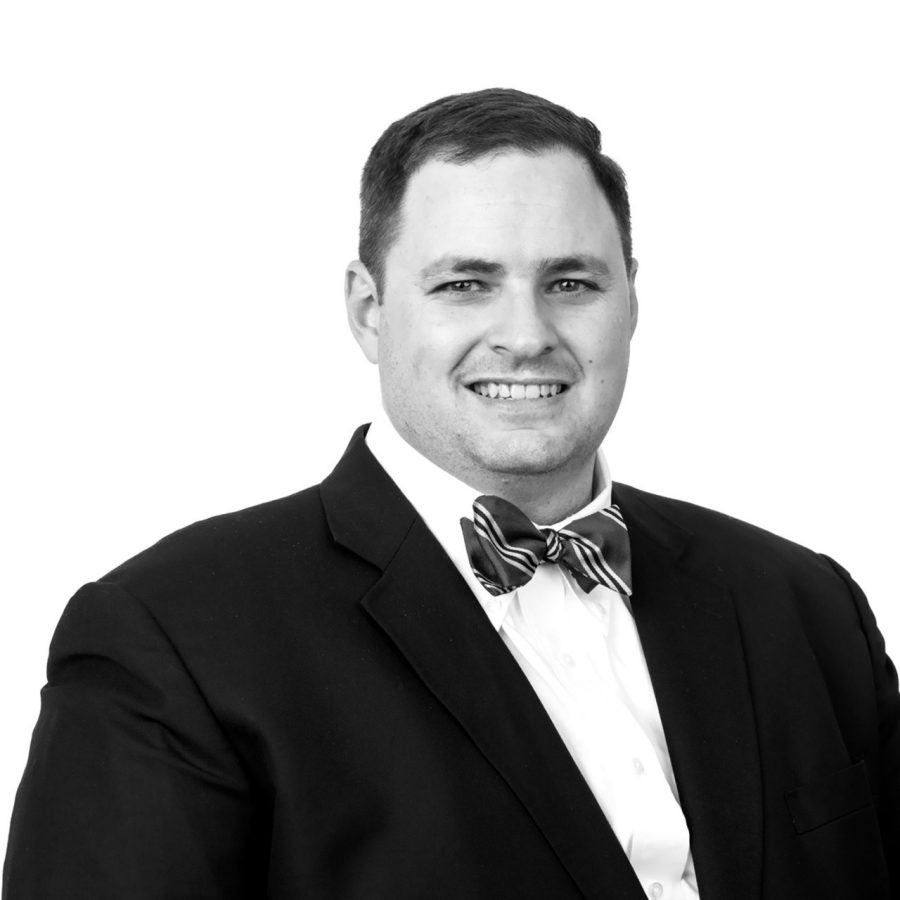 Ryan grew up spending lots of time on boats in the waters of Coastal Louisiana. Unfortunately, he’s also watched much of that landscape disappear. As a coastal engineer, he’s part of the effort to restore, protect, or enhance the natural processes of coastal systems. At work, his responsibilities include coastal engineering design as well as developing hydrodynamic, wave, sediment transport, and morphologic models for coastal and natural water bodies.

During a shoreline protection project at Jean Lafitte National Historical Park and Preserve, Ryan provided coastal engineering and design services to reduce wave energies along the shoreline. The goal? To encourage the re-establishment and growth of submerged aquatic vegetation after it had been compromised by freshwater mitigation measures employed against the 2010 BP oil spill. Due to weak soils in a portion of the project area, the design incorporates an innovative solution in light-weight aggregate core breakwaters that ensure protection without incurring excessive settlement.

When he isn’t working on coastal resilience, Ryan might be upkeeping his 110-year-old house or spending time on the water, any way he can, be it sailing or fishing.