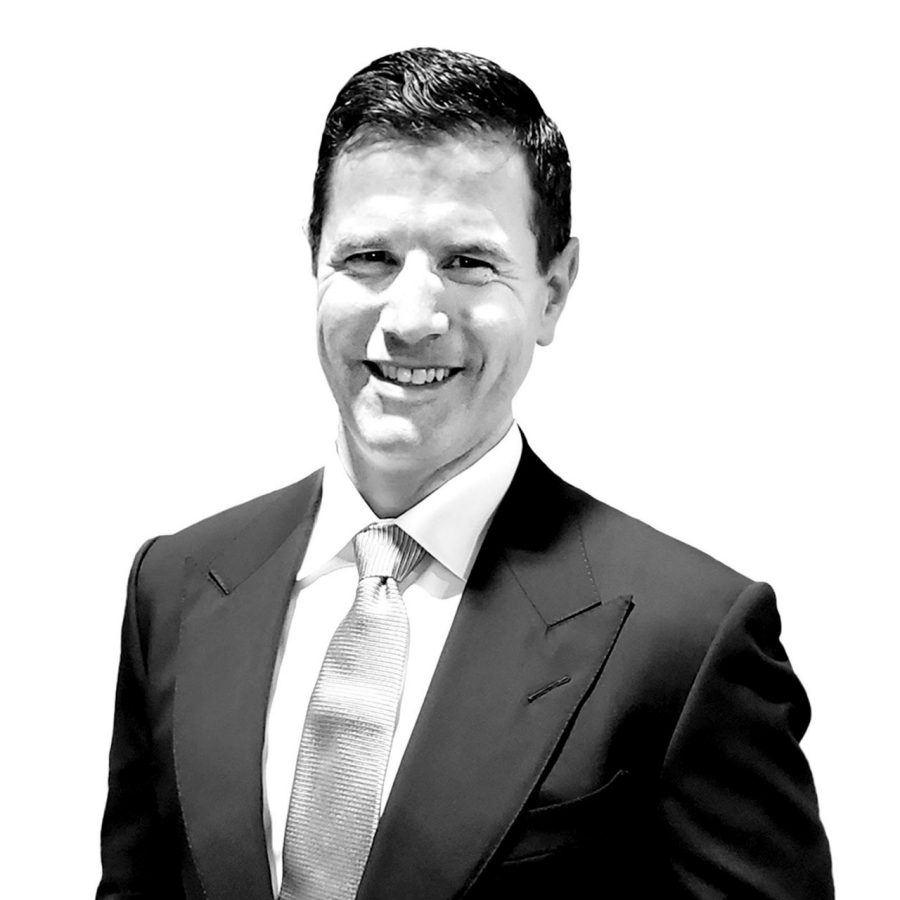 Brian serves as senior principal for Stantec’s defense ports and maritime practice. He works from our Honolulu office, overseeing major federal and commercial programs and projects across the Asia Pacific region and North America.

Prior to joining Stantec, Brian served as vice commander, Naval Facilities Engineering Command Pacific, managing the delivery of $10 billion per year in facilities, utilities, and infrastructure services from the Western US to the Indian Ocean. Before that, as an operations officer, he led a military and civilian staff to deliver major projects and programs to Navy, Marine Corps, and other commands throughout 9 geographically dispersed Navy installations across Europe, Africa, and Southwest Asia. Brian served as the director of public works for the Portsmouth Naval Shipyard in Kittery, Maine, overseeing facilities and infrastructure projects for 600 facilities at the shipyard and across 6 states in the Northeast region of the US.