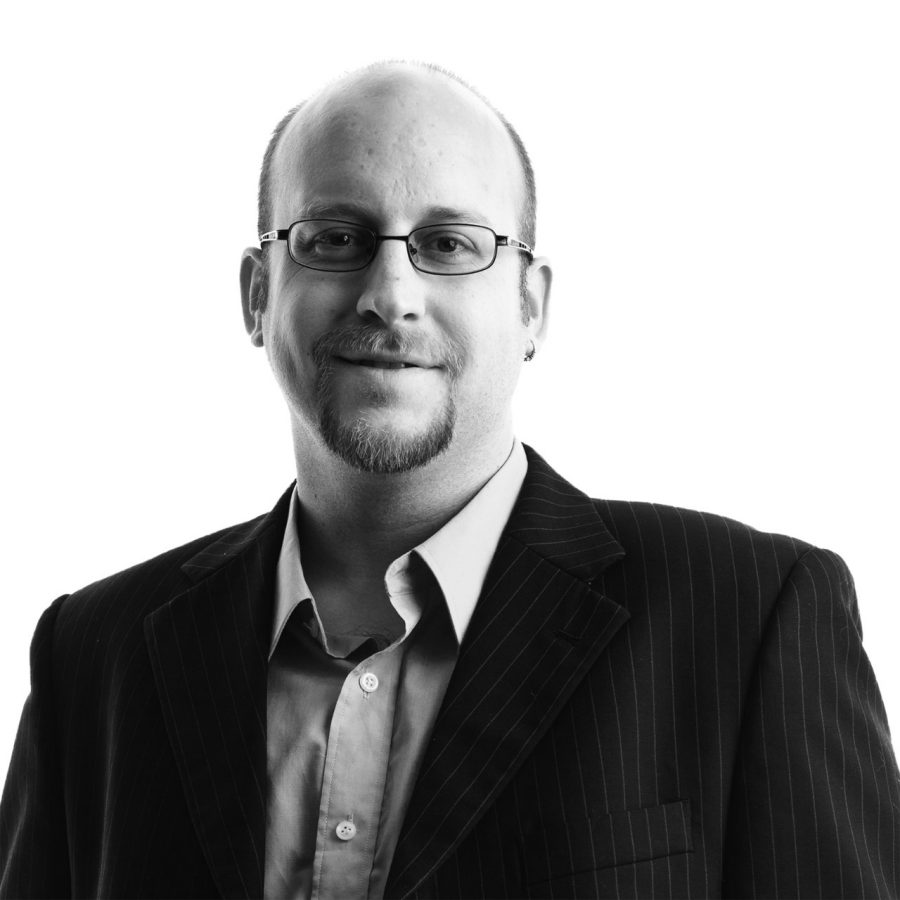 Mike is a resident of Yellowknife, Northwest Territories, and our structural team lead for Northern Canada. He’s been providing engineering services in Canada’s Northern Territories since 2005 and is a registered professional in all three Canadian Territories, and British Columbia.

Recently, Mike had the opportunity to be lead structural engineer and engineer of record on a four-story office building that now serves as the home base for Yellowknife Stantec employees. He designed it, assisted in its construction, and now he works in it five days a week.

When he’s not at work, Mike might be camping with his wife and their three girls. He brews beer (some good, some not so great), and he’s had a passion for metal working since childhood welding lessons given by his grandfather.