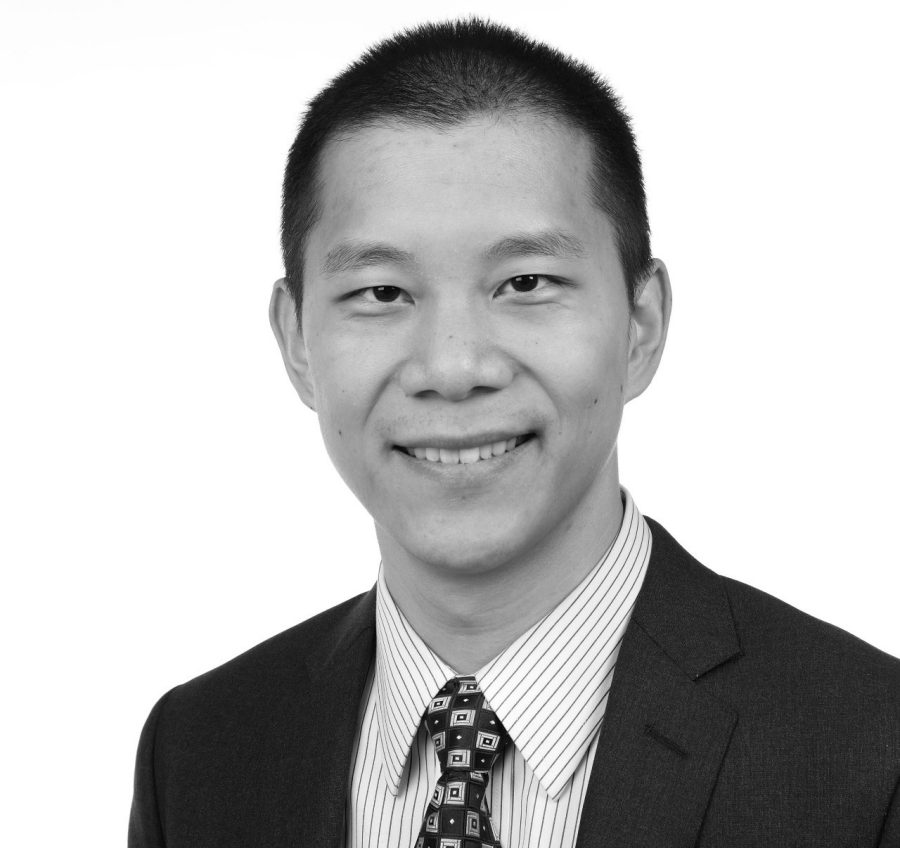 During his 12-year career, Steven has worked on a variety of projects involving both design and field work. His strong background in computer modeling, seismic design, analysis of concrete and steel structures, and finite element analysis enhances his work in bridge design and structural modeling—as does his delight in positively affecting the lives of the entire community. It doesn’t matter whether he’s designing something small, like a subway stair or a widened sidewalk, or something large, like a new station or a bridge.

Among his many noteworthy projects, like the Crane Road Viaducts, the Upland Parks at Yankee Stadium, and the Improvements for the IRT Court House Square Subway Station, the design of the Hoboken Clock Tower remains his most memorable, as it was the first project Steven designed from the beginning and provided construction support to completion. The challenging project resulted in a beautiful tower that is a local landmark, recognized and remembered by everyone in the community.