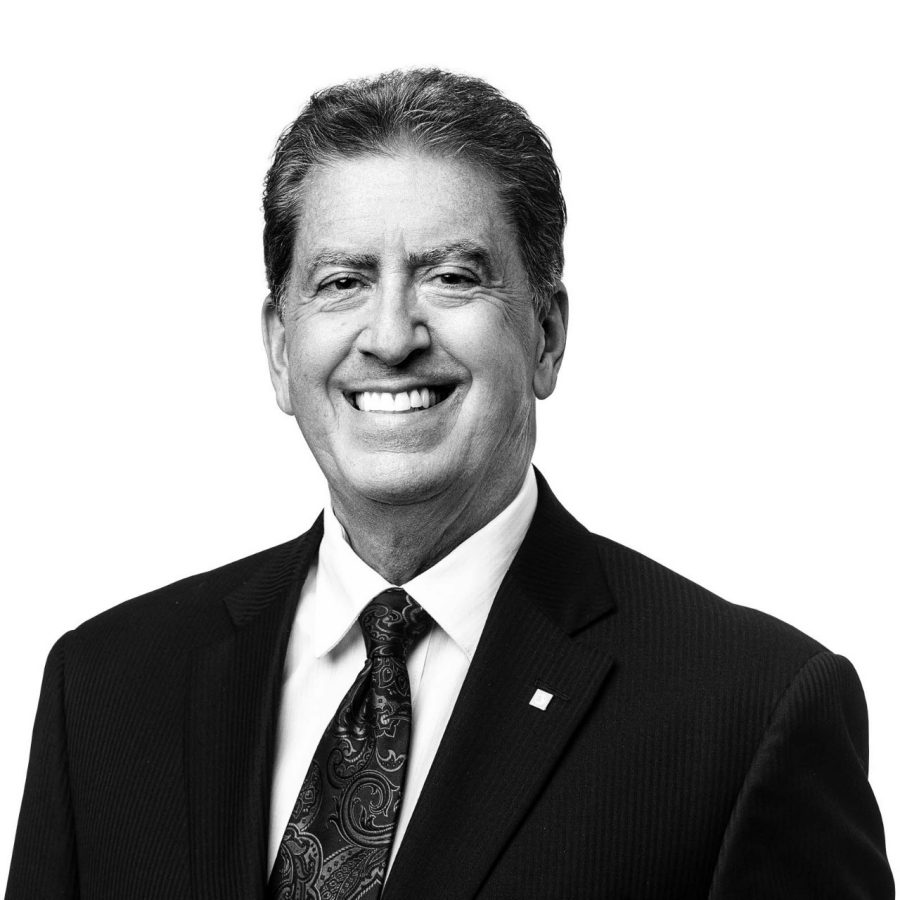 After nearly 30 years with Stantec—including leading the Company as president and chief executive officer between 2009 and his retirement in 2017—Robert (Bob) Gomes is now a proud member of Stantec’s board of directors.

Since first joining Stantec in 1988 as an urban land project manager, Bob has held many roles that have become progressively more senior in scope and responsibility. His career with Stantec has spanned many practice areas and involved both operational and practice positions.

Throughout his career, Bob has been actively involved with many professional and community organizations. He is past president of the Consulting Engineers of Alberta (2003-2004), past chairman of the Urban Development Institute (2000), and a past chairman of the Edmonton Non-Profit Housing Corporation. Bob also co-chaired the Juvenile Diabetes Walk for the Cure for five years and served on the Edmonton United Way campaign cabinet. Bob also served on the board of directors for the Edmonton Economic Development Corporation. Bob currently sits on the University of Alberta Hospital Brain Campaign as a Cabinet Member.

Bob holds a degree in civil engineering from the University of Alberta. In addition to being an active member of the community, he continues to be an ambassador for the City of Edmonton and Stantec.

After nearly a decade of leading Stantec through consistent financial growth and significant expansion of its global reach and service offerings, Bob retired as president and CEO on December 31, 2017, having achieved the Company’s long-standing business objective of being a top 10 global design firm.