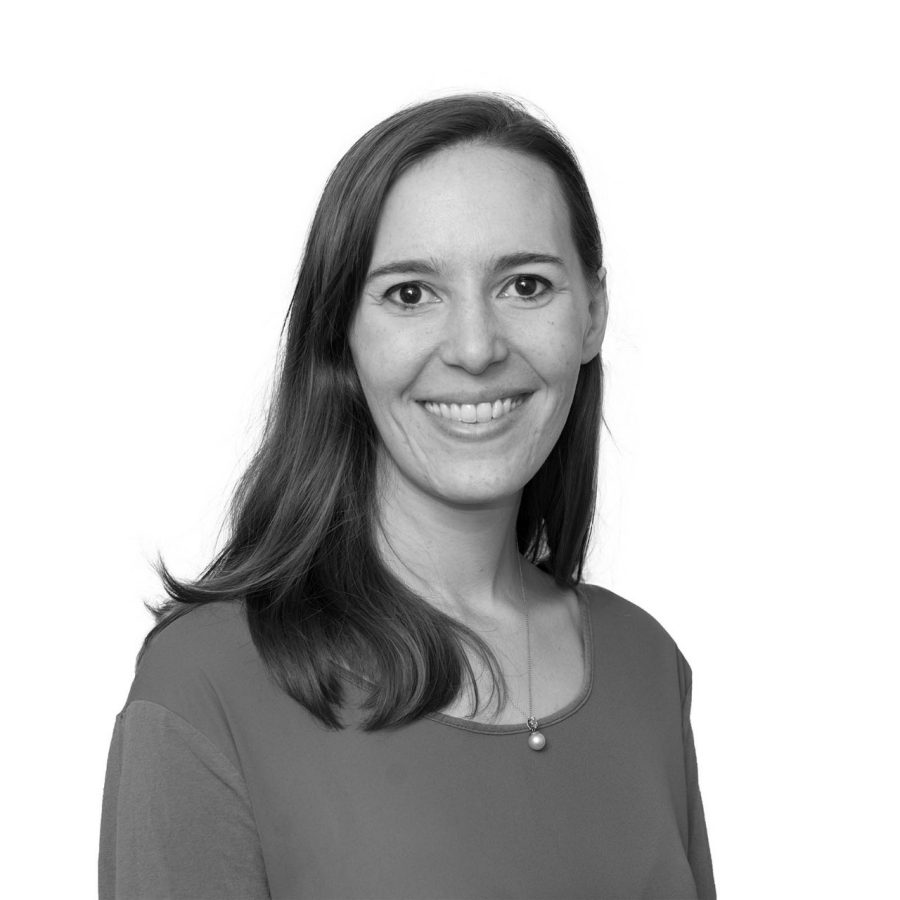 With experience in developing one-, two-, and three-dimensional numerical models, Rebecca assesses surge, wave, and hydrodynamic behavior in coastal environments. She specializes in nearshore flood analyses (as in, runup, overtopping, and overland wave propagation) and hydrodynamic wave modelling in tidally influenced areas.

She’s participated in several numerical modeling studies for FEMA, and she’s contributed to design projects in coastal environments along the Atlantic, Pacific, and Gulf of Mexico. Recently, Rebecca has also contributed to several projects focusing on construction in coastal zones and the influence of development on wave propagation, hydrodynamics, and sediment transport and morphology.

When she isn’t at work, you might find Rebecca reading fiction and nonfiction novels, enjoying the outdoors (on foot or in a kayak), or spending time with her family.