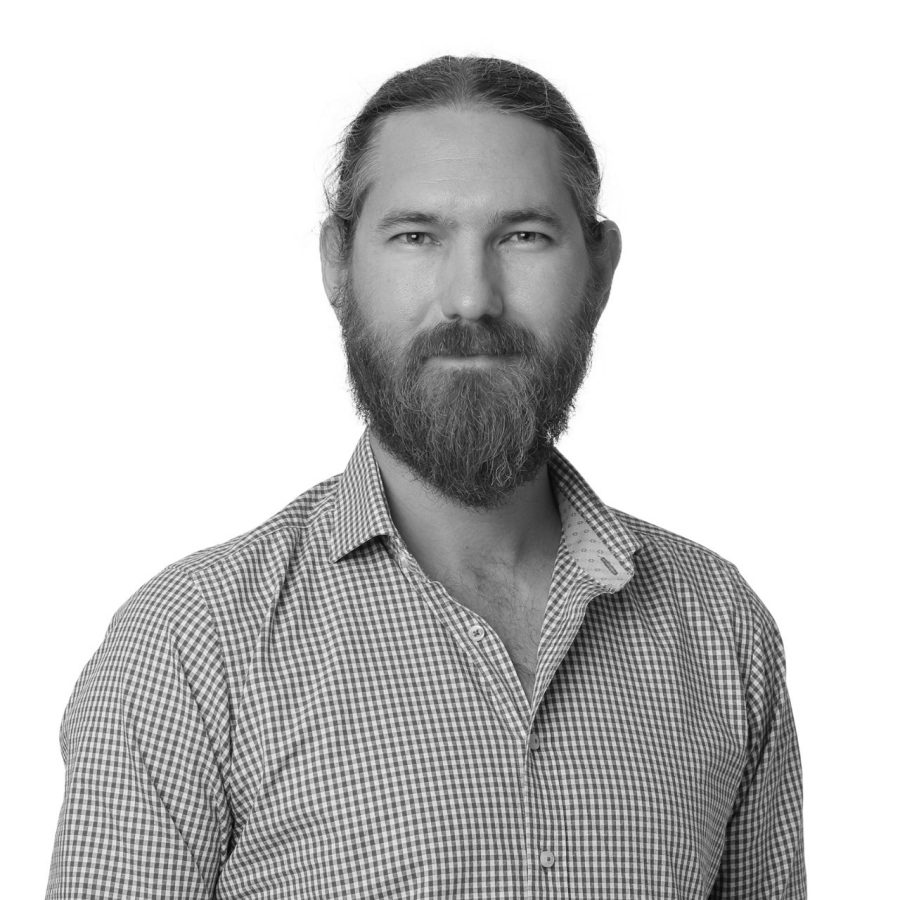 Over the last 11 years, Paul has managed and led remote and logistically complex surveys of vertebrate and invertebrate fauna at sites across Western Australia (WA). The focus of these surveys range from bats and birds, to marsupials, right down to endangered spiders and scorpions. A key strength is Paul’s focus on rigorous planning and field management to ensure safe completion in what are often remote and hostile environments.

His teams have operated in the Kimberley region in the sub-tropical north, through to the semi-arid Pilbara and Goldfields, inland to the Central Deserts, and south to the temperate Jarrah Forests. During this time, Paul has developed solid working relationships with WA’s leading fauna specialists and environment regulators. Recently, Paul has added to his skill set through qualifying as a license pilot for unmanned aerial vehicles (UAV).

Away from work, Paul maintains his love of the outdoors, getting away with his family for rock-climbing, diving, and perfecting his skills operating UAVs.