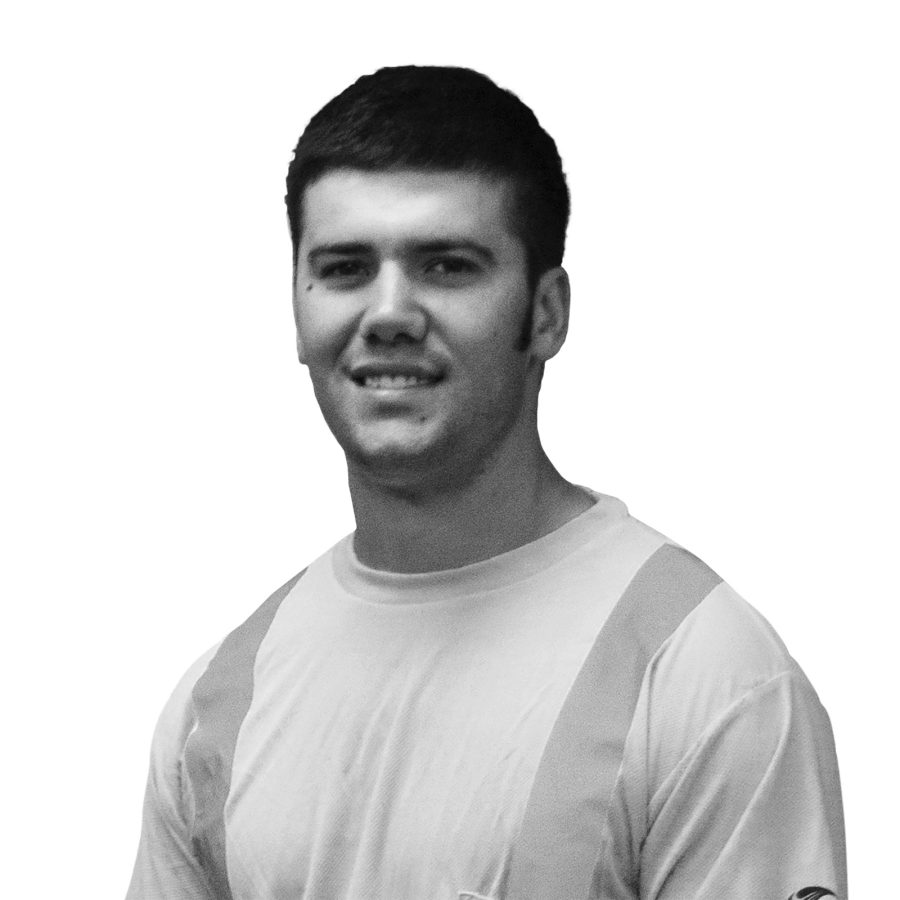 Chuck enjoys the outdoors—whether its playing baseball in his local amateur league or observing construction to make sure projects proceed as planned. A licensed professional engineer in the State of Minnesota, Chuck is responsible for project design, project management, specification writing, and construction inspection. He’s worked on all phases of construction observation and inspection, from permitting to resolving resident issues.

When BNSF Railway wanted to add some improvements to their Willmar and Dilworth rail yards in Minnesota, it was Chuck who led the design team with project plan development, specification production, and creative erosion control concepts—in response to storm water control failures. With these improvements, the railyards complied with the Minnesota Pollution Control Agency’s laws on storm water erosion control. The improvements also met the long-standing needs for BNSF’s railyards where maintenance can often go neglected.