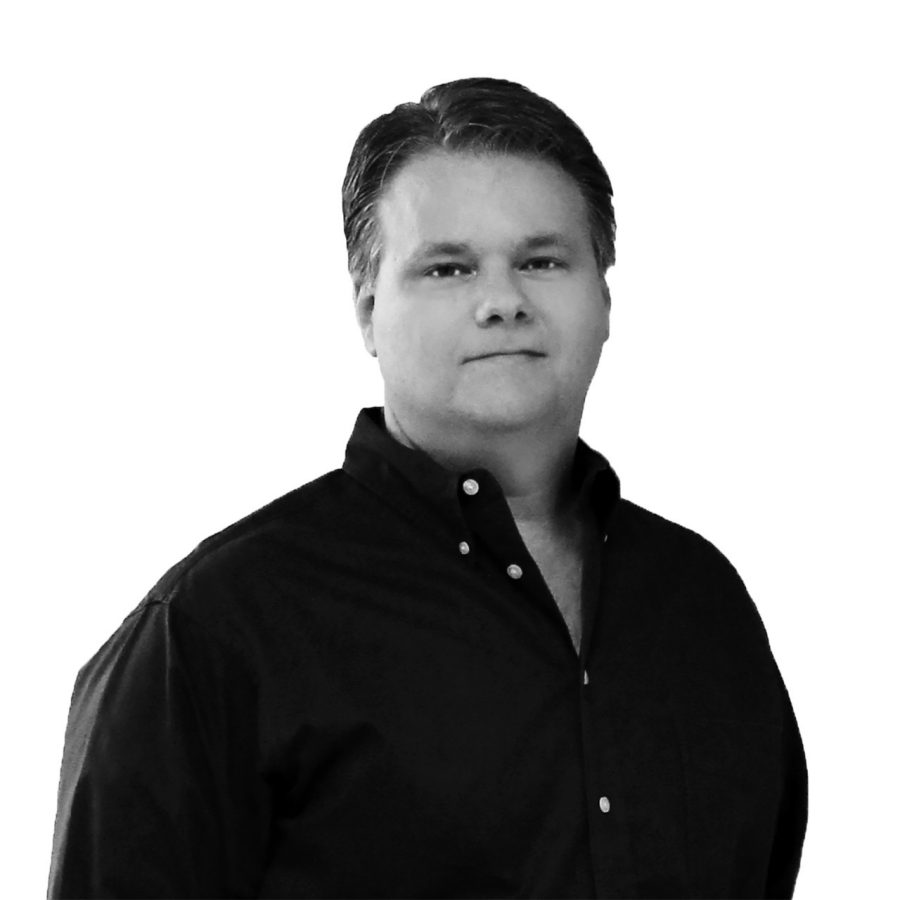 Jeff’s engineering career makes him appreciate things that go unnoticed by the public. He tells new civil engineers that when someone turns on a faucet, they don’t think about the effort you put into the water main or treatment plant. But that’s something to be proud of because it means your efforts are so fundamental to the concept of civilization that people take it for granted.

Besides civil experience ranging from drainage analysis to traffic control plans, Jeff has worked on building and bridge structures, including the rehabilitation of the historic bridges along the Venetian Causeway in Biscayne Bay. He’s also a sought-after speaker on the topic of design-build, having completed almost 100 such projects. While he has accomplished many things in his professional career, Jeff considers his most rewarding and successful work to be the search and rescue missions in which he’s participated. In 2010, his team rescued seven people from the rubble after the earthquake in Haiti.