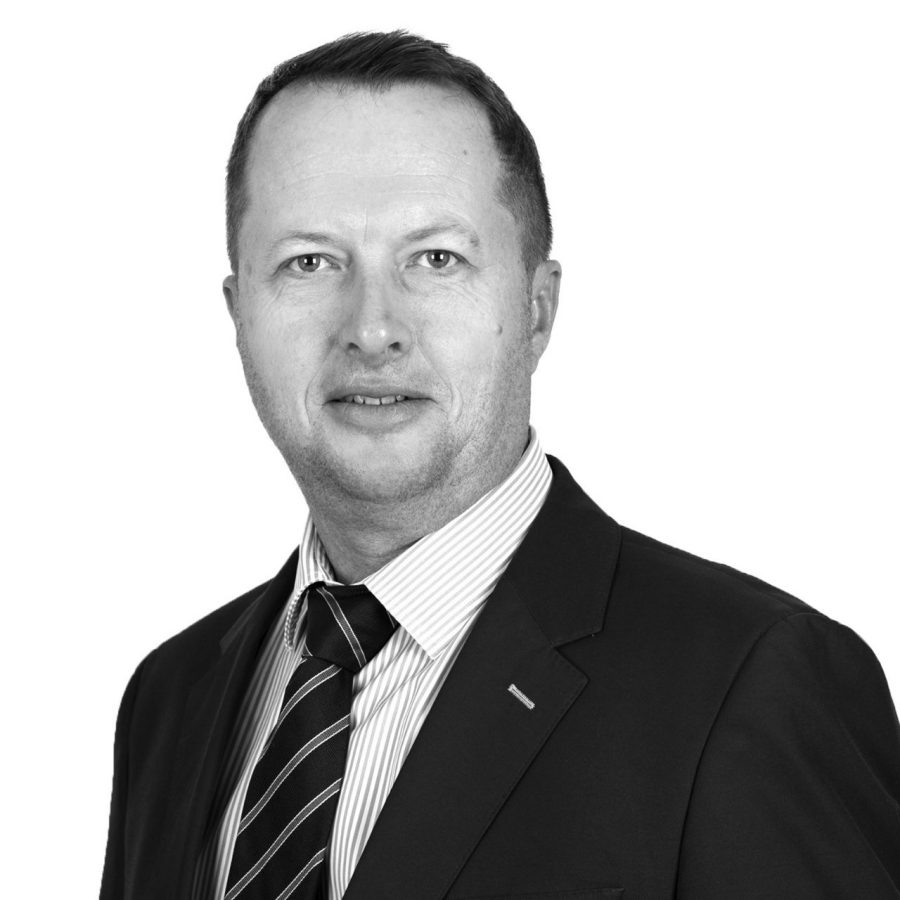 Ben Elsworth has spent 29 years designing and delivering drainage infrastructure for communities across the world. He now leads our operations in Bahrain, where he is responsible for managing a team of 45 as part of our joint venture in that country, which is a crucial partner with the government in transforming basic water infrastructure and services for the approximately 1.5 million residents of the small island nation.

Ben moved to Bahrain in 2006, where he spent his first two years on secondment with the Ministry of Public Works, which allowed him to gain an excellent understanding of the government’s procedures relating to water and sanitation. He has since led the delivery of a number of important water, sewerage, and drainage projects, including the award-winning Ma’Amir Sewage Treatment Plant.

Ben began his career with MWH, now part of Stantec, back in 1988 in the UK, where he grew to lead a number of major wastewater drainage projects for UK water utilities, as well as a number of wastewater modelling projects in the US and Australia.