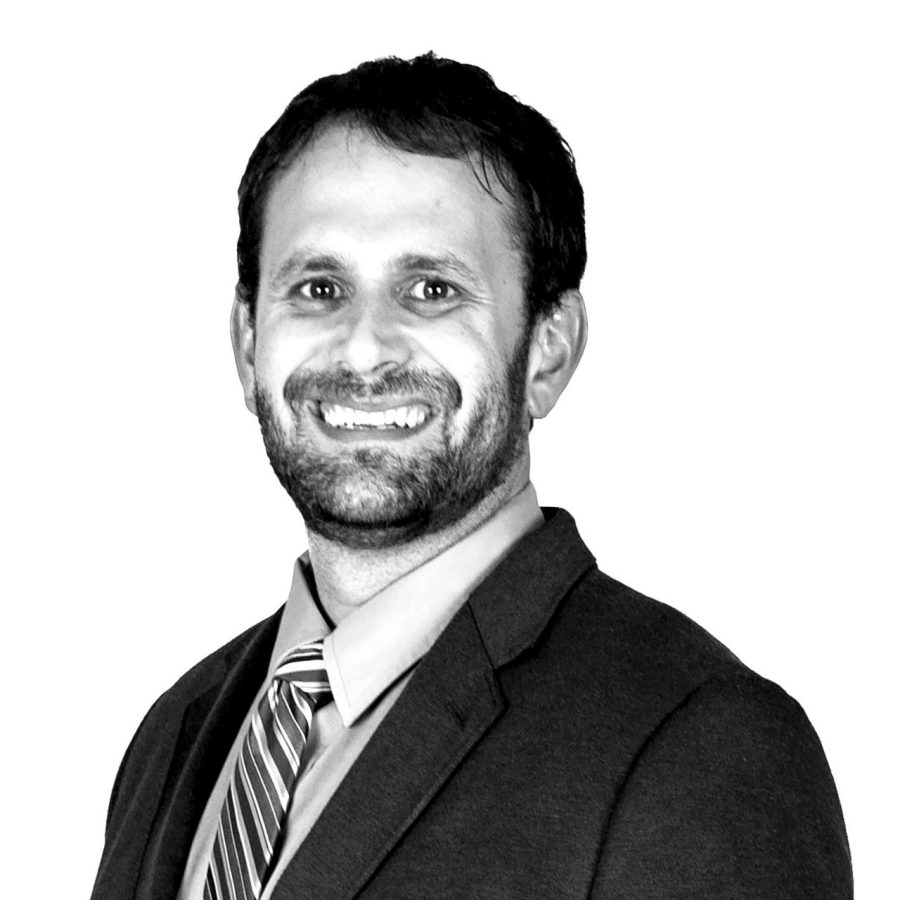 After fourteen years of performing hydraulic and hydrologic analyses, designing roadway and stormwater management systems, and delineating freshwater wetlands, Steve’s passion for his home state of New Jersey is evident.

In his design of water resource components for bridges, culverts, and roadways, Steve ensures that their inevitable completion will not adversely affect the natural environment he enjoys so much. He’s a hiker and backpacker, and spending time outdoors with his family is his favorite activity, especially given his direct access to over four state parks within five miles of his house.

Each project that Steve contributes to is significant, but his most gratifying project involved a bridge replacement and interchange improvements along Route 1, Section 6V for the New Jersey Department of Transportation. Not only was this the first project Steve worked on after being hired at Stantec, it was also located a stone’s throw away from the building at Rutgers University where he completed the majority of his studies.